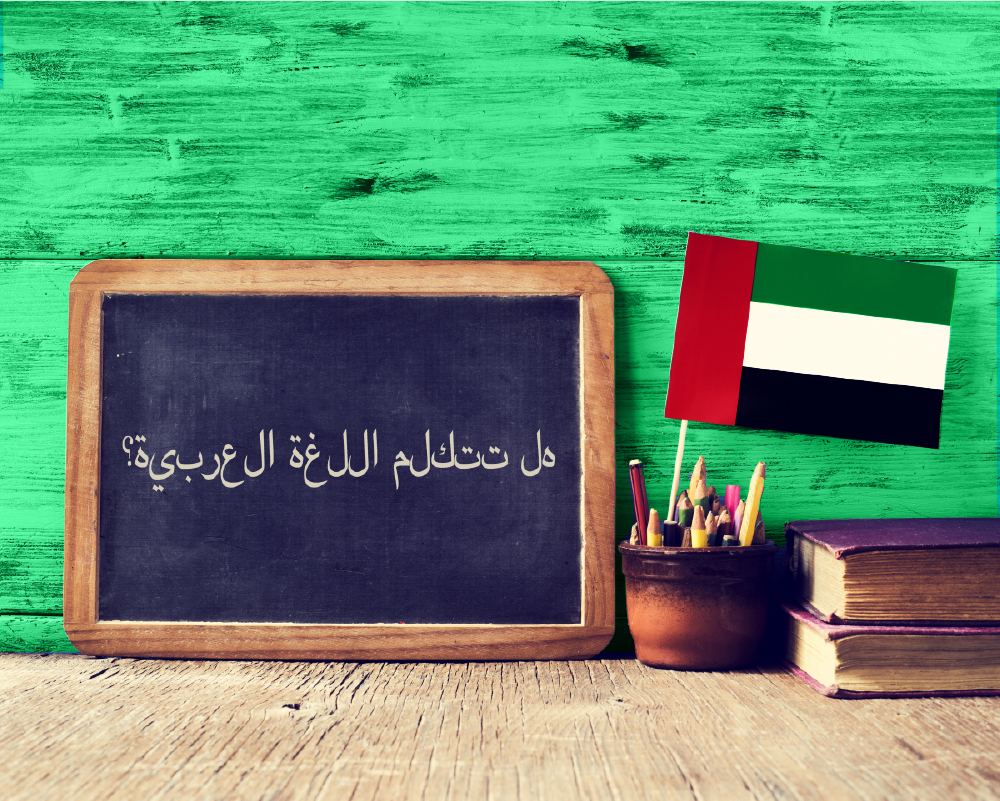 Arabic is one of the most popular languages in the world, spoken by over 350 million people, globally. It also happens to be the fourth most used language online, making it a suitable option for website translation.
But did you know that within the big wide Arab world are several unique dialects? While most countries use Modern Standard Arabic for their speaking and writing, there are in fact, a few individual dialects heard, as well. Learn more about them further down in our list…

With more than 50 million speakers around the world, Egyptian is the most common Arabic dialect used. Primarily spoken in Egypt, this form of Arabic is the principal dialect heard in most of the media and movies. It is also the most popular version of Arabic to learn and the most commonly studied. Although it is a unique language of its own and is written using the Arabic alphabet, Egyptian Arabic is believed to have influences from French, Italian, Greek, Turkish and English.

Maghrebi Arabic is a popular form of the language spoken by an astounding 70 million people worldwide. The dialect can be heard in Morocco, Tunisia, Algeria, Western Sahara, Libya and Mauritania. In fact, this dialect is so distinct from MSA, that it has its own name – Derja, Derija or Darija (الدارجة). The Magherbi dialect is made up of several other dialects such as Moroccan Arabic, Algerian Arabic or Tunisian Arabic.

Gulf Arabic is spoken by a reported 36 million people. It is a dialect that can be heard in countries in the Persian Gulf such as Kuwait, Bahrain, Qatar, the United Arab Emirates and parts of Saudi Arabia, Iraq, Iran and Oman. Gulf is actually made up of several dialects which differ in vocabulary, grammar, and pronunciation. The dialects vary across country. For example, the Gulf Arabic used in Kuwait and Qatar are totally separate from each other.

With more than 20 million speakers around the globe, Levantine is a form of Arabic that is generally heard in countries like Jordan, Lebanon, Palestine and Syria. It is the second most popular dialect used in the media and movies and is mainly used as a spoken language. Levantine is similar to MSA but it has its unique wording, phonology and grammar.

Also referred to as “Iraqi Arabic”, Mesopotamian is a dialect used in areas including Iraq, Syria, Iran, and Turkey. It is believed to have derived during the historic shift from Aramaic to Arabic and has around 15 million speakers globally. There are several other dialects within this form of Arabic that each have influences from other languages such as Akkadian, Persian, and Turkish.

Sudanese is a form of Arabic that is primarily spoken in Sudan. It has more than 17 million native speakers. This dialect is said to be similar to Egyptian Arabic, due to the closeness of both countries, however each hold their unique characteristics. What makes Sudanese different to other Arabic dialects is its prolongation of ancient “pronunciations and writing sequences”.

Spoken in Yemen, Yemeni Arabic is used by over 15 million people as a native language. It is also commonly spoken in countries such as Saudi Arabia, Somalia, and Djibouti. It is only used as a spoken language, rather than a written one and users of this dialect still use MSA in their writing.

Spoken in Algeria, Morocco, Libya, Mali, Mauritania, Senegal, Niger, and Western Sahara, the Hassaniya Arabic is a dialect used by around 3 million people. It is believed to have derived from a tribe called the Beni Hassan Bedouin tribes between the 15th and 17th centuries. Hassaniya Arabic is written using the Arabic script, but in Senegal, it is written with the Latin script.

If you are interested in translating your content into Arabic, get in touch! Let us know who your target market is and Pangea Global will make sure to hook you up with the correct, qualified linguist!

Our Arabic translation services are second-to-none, offered at affordable rates and delivered on-time!
Share this article!