Translate your website into 75+ languages and dialects with ease, up to your speed. Count on Pangea translation and localization experts to ensure your message is communicated in the easiest and most efficient way possible to your international users, no matter your target market. Our website translation services have helped 250+ international brands to secure a leading position in their line of industry and create a bold and strong identity across borders.

To get you market-ready, our native linguists and subject matter experts blend a series of techniques, creativity, and industry know-how that surfaces in every piece of content they create. Are you ready to go global?

Grow your business internationally with a multilingual website that converts. No matter the size of your project, Pangea Global can translate your website, blog, landing pages, gaming, eCommerce platform, product descriptions, user guides, and much more. Our local linguists will provide top-quality website translation services, no matter your industry, paying close attention to cultural finesse and local colour.

To minimise the churn and downtime, we connect directly to your CMS through our API system, so you get to see your localized website in the making. Once you approve it, it goes live – and you can start counting registrations.

Quality is our middle name. Following the guidelines of ISO 17100 standard for translation services, we take pride in adding the extra strokes that make you shine, no matter your target market.

We use high-end technology solutions ranging from advanced CAT tools and Translation Memory to a robust Translation Management System to meet and exceed your expectations when it comes to translation accuracy. Born storytellers, bloggers, and journalists, our native linguists ensure that your website is translated accurately while remaining consistent with the style and tone of voice.

Our unique combination of human translation with translation technology and tailored workflows guarantees top-quality website translation, ensuring the smoothest user journey from onboarding to checkout. Furthermore, our multilingual success managers will liaise with your content and localization teams to ensure everything goes as planned.

We know that localizing your website to a new market is an ongoing race against time. Every minute counts. That’s why our translators and copywriters work side-by-side and around the clock so you can go to market right on time.

We have the skill and the tools to get you market-ready. Once the translation process is completed, our DTP specialists will add the final aesthetic strokes to your website, making sure a professional look and feel enhances the pitch-perfect copy.

The first step in conquering new markets is to communicate your message clearly in the local language. Market research shows that 75% of the web searches worldwide are made in the local language. Therefore, by making your content available in multiple languages increases your outreach, making your goods or services relevant to a wider pool of potential users worldwide.

The most frequently used languages in website translation and localization are English, Spanish, and Chinese (traditional + simplified), according to Internet World Stats. Of course, these vary per industry as follows:

What should I consider when choosing my website translation services provider?

● Agility. Make sure you understand the translation agency’s processes and workflows right from the start. This will help you set clear expectations and deadlines.

● Professional teams. ISO certification is often a quality stamp for the translation service. It’s advisable to choose an ISO-certified agency to translate your website. This will guarantee the end result will be top-quality.

How do SEO and localization square up in website translation?

SEO is an intrinsic part of website translation, playing a crucial role in brand visibility. When translating your website into another language, you need to tick off one more box – keywords. To ensure your website is searchable in your target market, a minute localized SEO analysis and keyword research are required as a preliminary step in the website translation process.

I recently used Pangea for UI translations and found the process was impeccable. Very pleased with their service, definitely recommended.

We have recently started working with Pangea and we are satisfied with their translations. The turnaround is fast, the price is reasonable, and based on the sampled QA we have done, the quality is very good.

Swift and exact in each project, Pangea is an everyday first-class translation provider for us in few languages. The agency is a great partner to work with. We would always recommend their services. Thanks, guys!

It has been an absolute pleasure working with Pangea. They are professional, uber responsive, and extremely efficient with the fastest turnaround time I have ever experienced.

I would highly recommend Pangea Translations for an exclusive professional service. The competence of their linguists, translation quality, time, and personalized customer care are impressive.

Always a pleasure to work with Pangea, a very professional and flexible approach, and most importantly, great translation work.

Over 75 languages and Dialects 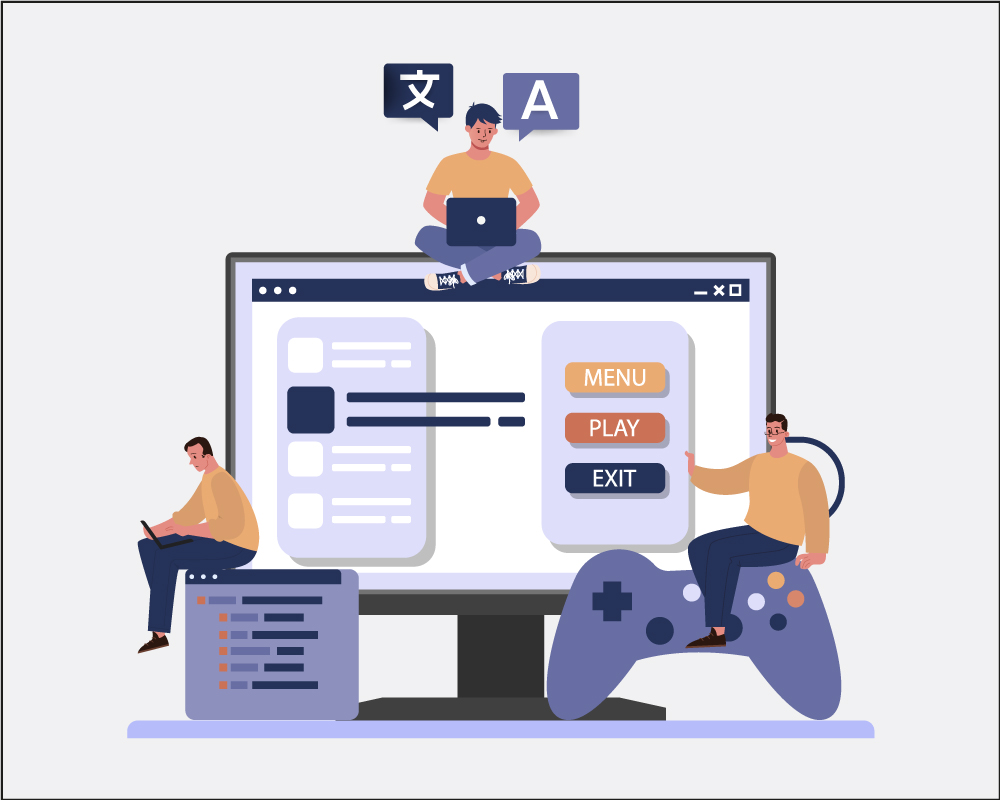 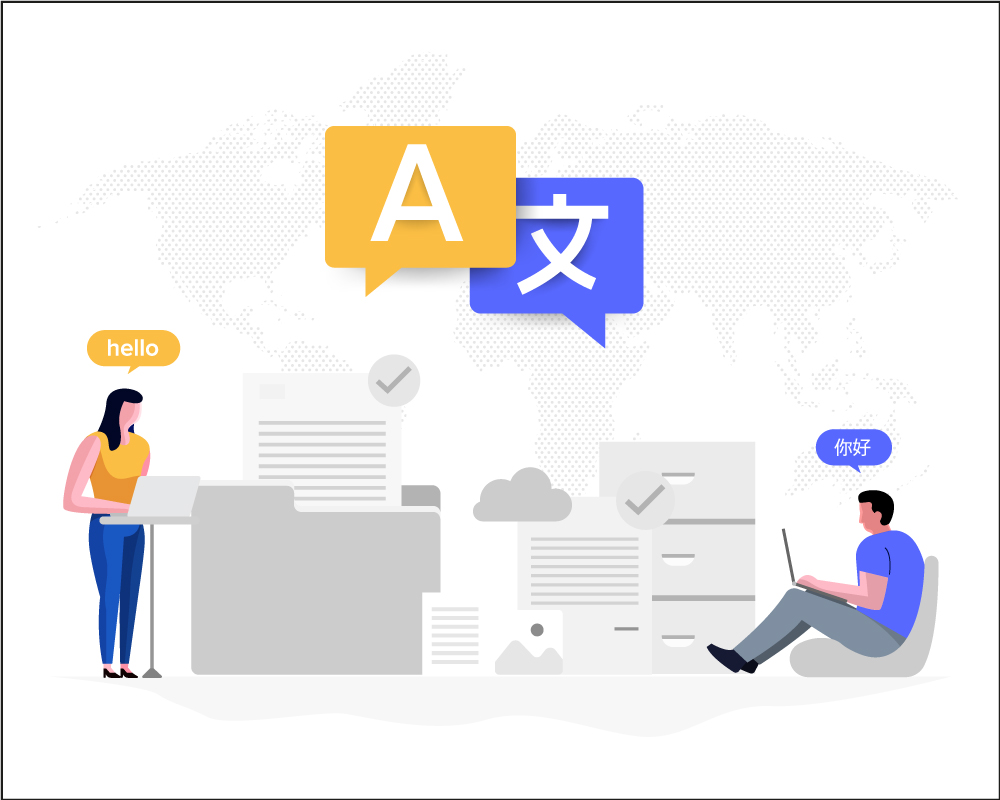 Top 4 Hardest Languages to Translate Between Any Pair 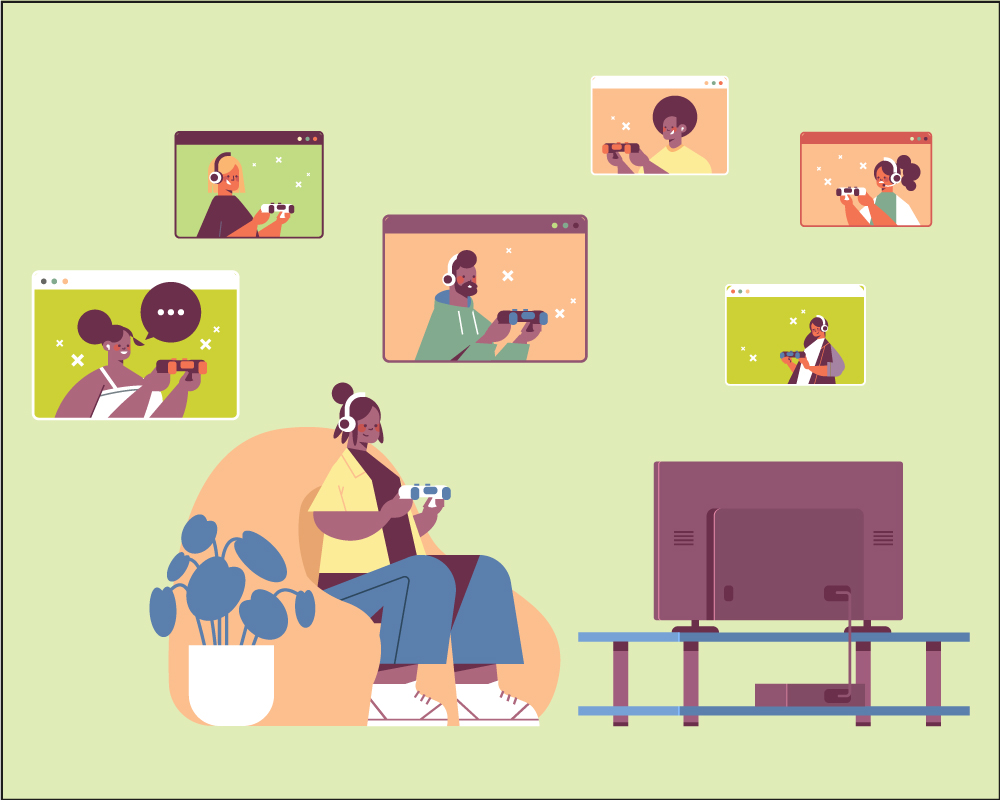 Learning Languages with Gaming and The Implications for Game Creators 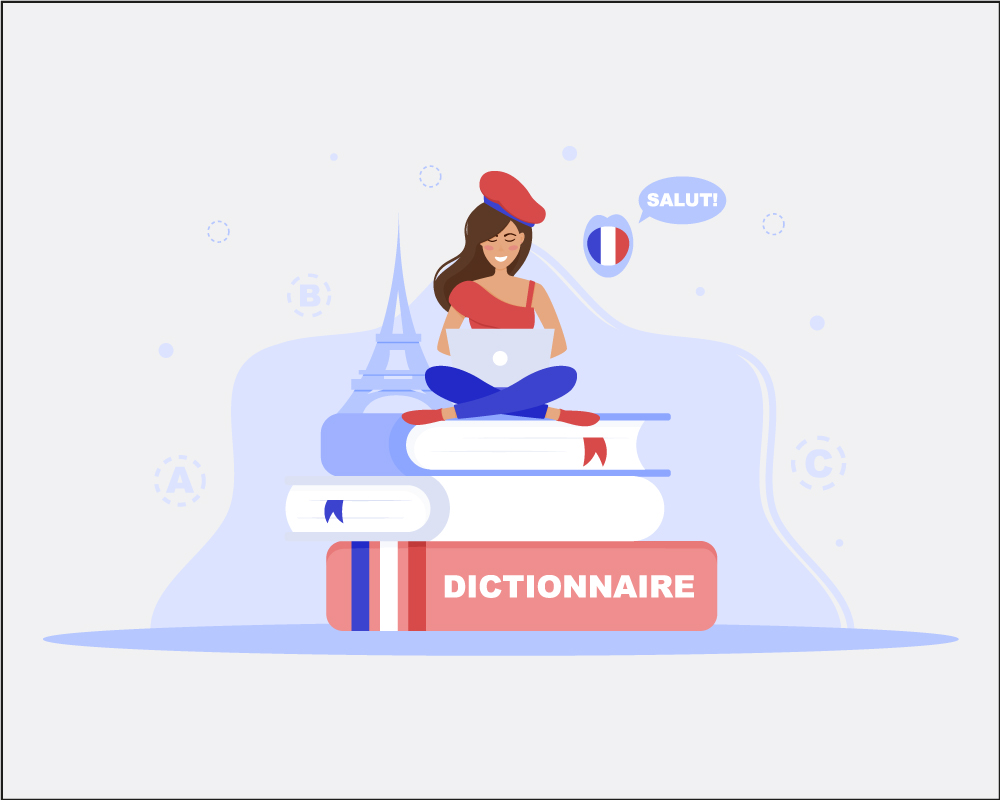 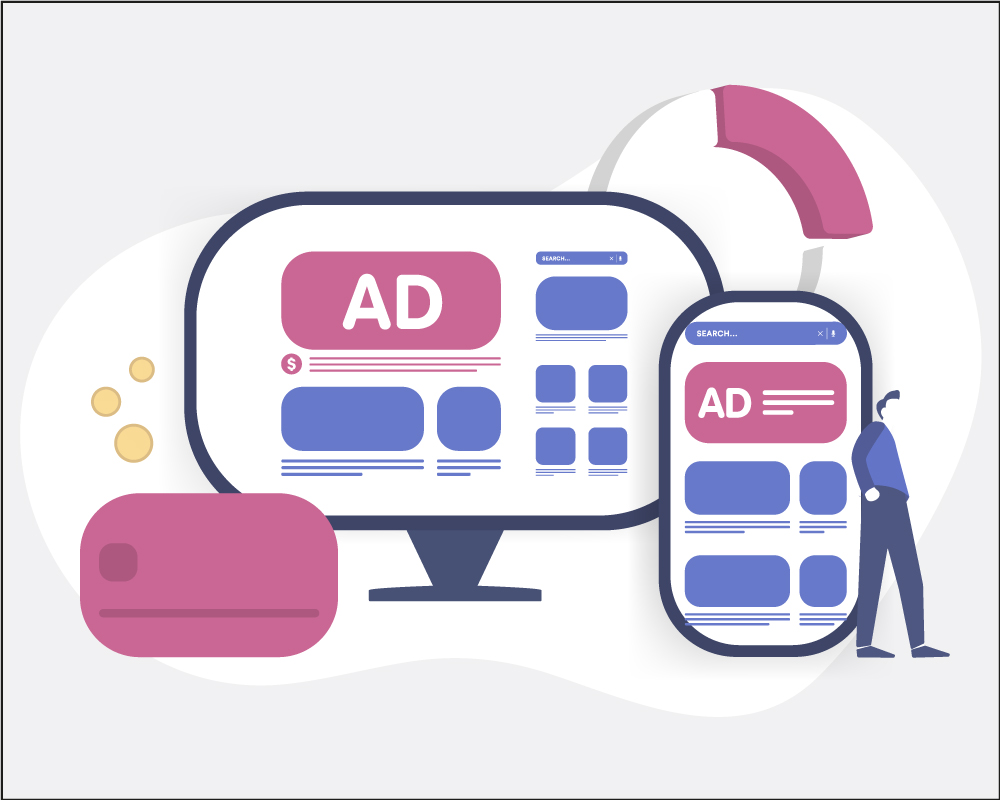 How to Localize your Ad Campaign – A Step-by-step Guide