Estonian is part of the Finnic branch of the Uralic language family. Some of the oldest Estonian writings date back to the 1520s. The first book written was Wanradt-Koell Catechism in 1535, which was a collection of religious translations of the Kullamaa prayers.

According to MustGo, Estonian is spoken by around 1 million people in Estonia and approximately 100,000 in other countries worldwide.

Where is Estonian Spoken?

Estonian is the official language of the Republic of Estonia; however, the language is also spoken in other countries globally including Australia, Canada, Finland, Latvia, Russia, Sweden, United Kingdom, and the USA. 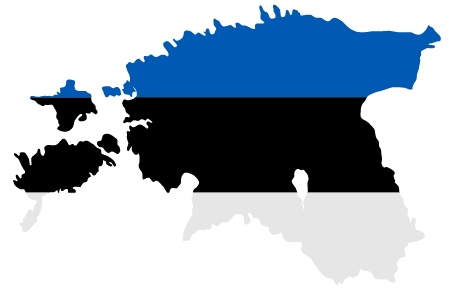 Finnish and Estonian have similar vocabulary!

“According to the Foreign Service Institute, Estonian is the fifth hardest language to learn.``

There are said to be several dialects in the Estonian language however the main ones are the Northeastcoast dialect, Northern Estonian and Southern Estonian.
×

• Estonian nouns are not marked according to gender.

• They have two numbers (singular and plural) and a whopping 14 cases!

• Estonian verbs have two tenses – past and present. There is no future tense!

• They have three moods: indicative, conditional and subjunctive.

• Word order in the Estonian language is Subject-Verb-Object.

×
Are you looking for professional Estonian translation services? Get in touch with Pangea Global! We’ll hook you up with one of our professional linguists who will provide you with accurate and reliable Estonian localization services, copywriting, voice overs and more!
×
Get In Touch
×