The earliest forms of Hindu religious texts were written in Sanskrit – an ancient language that had much influence over Hindu and Indian culture throughout the years. Sanskrit used the Devanagari written script, which gave rise to several languages including Hindustani – a significant language used in India. Eventually, India and Pakistan separated, which in turn, created the languages known today as Hindi and Urdu.

Both were basically Hindustani, with only political differences and some changes over the years setting them apart. Hindi for instance, still uses the Devanagari script, while Urdu uses a Persian script. Urdu has also adopted several Persian words that do not exist in the Hindi language.

Hindi is one of the most spoken languages in the world. It used by approximately 400 million people globally.

Where is Hindi Spoken?

Hindi is the official and national language of India; however, it is also commonly spoken in other countries such as in Mauritius, Fiji, Suriname, Guyana, Trinidad & Tobago and Nepal. 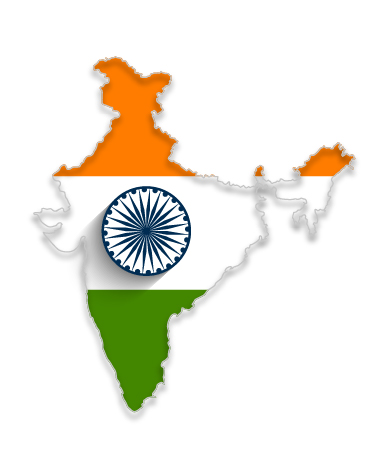 The word “Hindi” derives from the Persian word “Hind”, meaning, The Land of the India River.
×

There are several English words that derive from the Hindi language such as “bandanna”, “bungalow” and “jungle”.
×

The dialect selected as the official language is “Khariboli”.
There are other dialects of Hindi including:

“Hindi Day is celebrated annually on the 14th September!”

• Verbs in the Hindi language often follow the object of the sentence and can have past, present, or future tenses.

• Don’t forget! There are no Definite or Indefinite articles in Hindi.

×
Are you looking for professional Hindi translation services? Get in touch with Pangea Global! We’ll hook you up with one of our professional linguists who will provide you with accurate and reliable Hindi localization services, copywriting, voice overs and more!
×
Get In Touch
×