Home » Discovering the Words of the Year

Discovering the Words of the Year 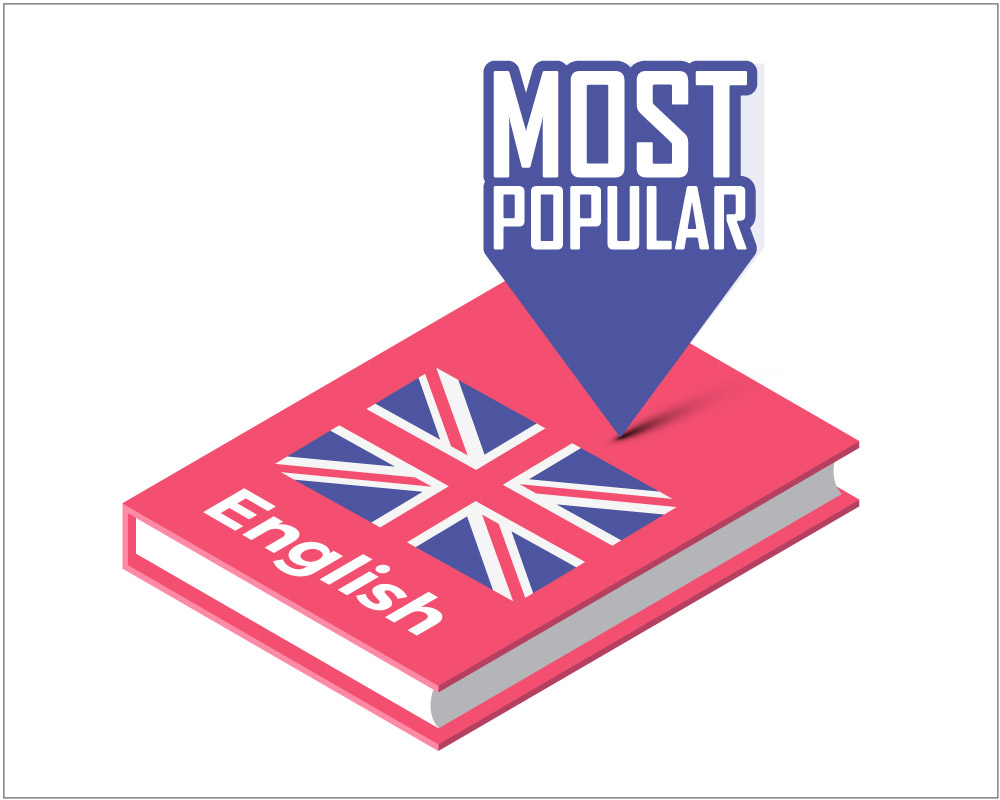 Each year brings with it fresh opportunities and new challenges, as we look to build on the progress made – or recover from the setbacks experienced – over the previous 12 months.

A calendar year is often characterised by events that have taken place, including unexpected developing situations that are beyond our control, as evidenced with the coronavirus (Covid-19) pandemic.

While circumstances play an important defining role in how a year is viewed in retrospect, individual words have also come to perfectly symbolise such a period of time.

Below, we will cast our eye over some of the most recent ‘Words of the Year’ (WOTY) officially announced by the Collins English Dictionary, an historic publication which printed its first edition over 200 years ago, in 1819.

Word of the Year Award

The award for WOTY has been released annually by a number of sources, including by Merriam-Webster, Oxford University Press, and Dictionary.com, among various other respected publications.

In this section, we will be taking a look at the words chosen by Collins every year since 2013, when the dictionary first started revealing their WOTY selections.

Definition: An informal term that is used to describe an unfashionable or socially inept person in an unkind way.

Definition: Spoiling a photograph by unexpectedly appearing in the frame of view just as the picture is being taken.

Definition: Watching multiple episodes of a television series in rapid succession, one after the other.

Definition: The withdrawal of the United Kingdom from the European Union, which occurred on January 31, 2020.

Definition: False or misleading information presented as news or factually accurate, despite having no basis in fact.

Definition: Something that is specifically designed to be used once and then disposed of or destroyed, such as plastic product packaging.

Definition: A form of protest in which people take part in demonstrations demanding action to counter climate change.

Definition: When people are required to stay at home, unless they need to go out for certain reasons, like buying food or exercising.

Definition: A digital certificate of ownership of a unique asset, such as an artwork or collectible.

A Pandemic Through Words

A simple word can evoke many feelings, thoughts, and memories. It is an extremely powerful tool that can be used to convey meaning, sum up a mood, or inspire a movement, in whichever translation it appears in.
Certain words encapsulate a specific moment in time, forever being associated with an event or an environment. Let’s focus on a selection of some of the most notable terms relating to the outbreak of the Covid-19 pandemic.

A commonly heard phrase throughout the pandemic, it is defined as the physical distance maintained between individuals in social contexts.
Since the Covid-19 outbreak, we have all been forced to re-evaluate the space in which we operate in, as seen in the abundance of ‘two-metre rule’ signs being plastered on shop floors, windows and lampposts worldwide.

As the contemporary Western world increasingly begins to lean towards social division, it is therefore unsurprising that the pandemic has led to a far wider usage of this term, which means being opposed to vaccination.
For some, it is a label that has negative connotations, but for others it is worn as a badge of honour and a way of showing resistance against government health mandates. It serves as a further demonstration of the fragmentation of today’s society on the issue of Covid-19 vaccines.

A slang version of this well-known term has developed within the past decade, with it being used as a slur against people deemed to be easily offended, overly emotional, or unable to deal with opposing opinions.
The word has been politicised as an insult, particularly since the UK referendum result in favour of Brexit and the election of Donald Trump as US President. It has typically been used by those on the political right as a way to abuse those on the political left.

Another informal term, meaning someone who behaves in an irresponsible way that risks spreading the infectious Covid-19 disease, such as ignoring government public health advice and displaying a general disregard for the rules.
It could refer to a range of things, including refusing to wear a mask when instructed, unnecessarily panic buying goods, hosting parties with no thought for social distancing, or denying the existence of the virus in the first place.

A modern form of ostracism, in which a company or person (usually a public figure) is thrust out of social or professional circles, be it online, on social media, or in person, for something they have said or done, which is deemed to be objectionable.
Once this situation occurs, it is usually referred to as being ‘cancelled’ through social pressure or campaigns of disapproval, with the most high-profile victims being ‘A-list’ celebrities who lose support for doing something that is considered unacceptable.
At Pangea Global, our main focus is to meet your translation and localization needs via our dedicated team of professionals who are on hand to help make your content sparkle. Does this sound good to you? Get in touch here.
Share this article!