Home » Some of the Most Humorous Video Game Translations

Some of the Most Humorous Video Game Translations 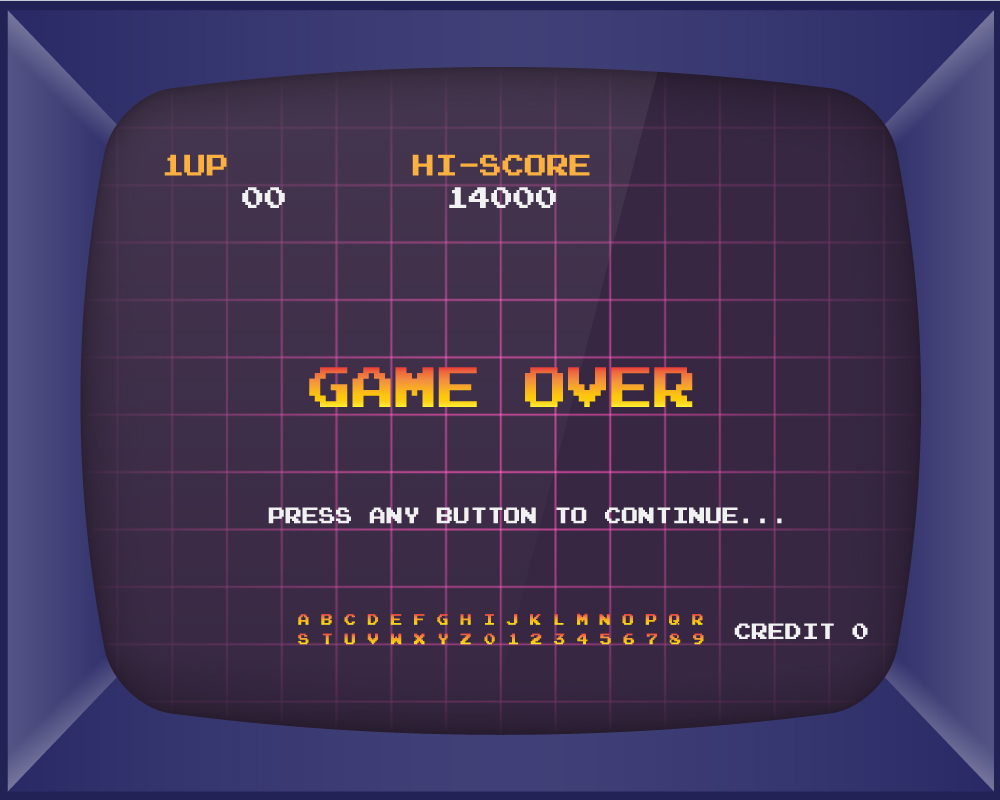 Video game translations are meant to convert a video game’s script from one language to another while paying attention to cultural differences. Sometimes, though, things can go awry. These instances occur due to poor translation practices or time constraints.

Sometimes, it’s just a line or two that doesn’t make sense. Sometimes it’s an entire game that feels like it was translated into English by the same person who wrote the original Japanese version, which creeps into the ears of a non-native Japanese speaker like a jarring noise. It doesn’t happen very often, but when it does, people are quick to point it out and laugh about it.

In this article, we’re going to look at some examples of the worst translations in gaming history and how they happened. 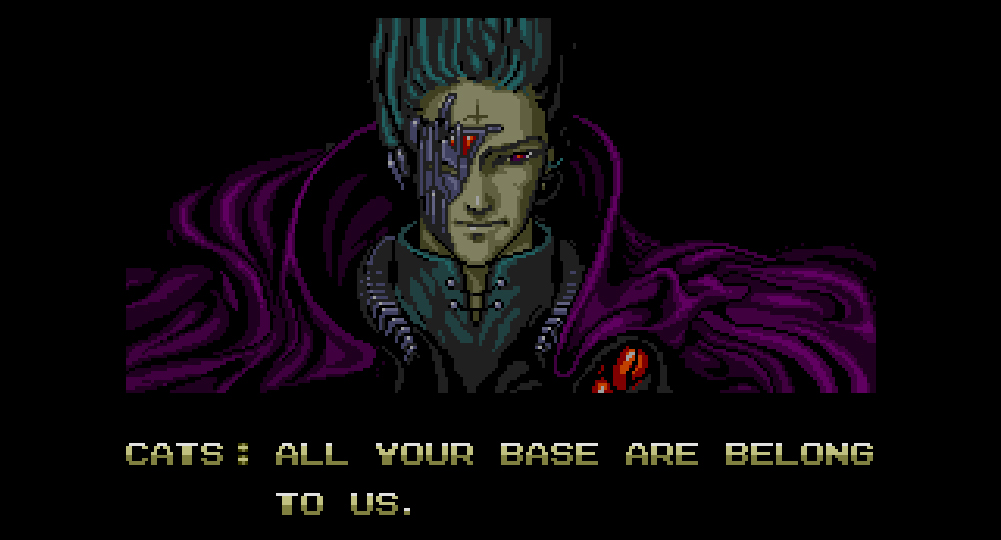 Zero Wing – “All Your Base Are Belong To Us.”

The Zero Wing translation is one of the most famous examples of bad video game translations. It is a side-scrolling bullet hell shooter released by Toaplan in early 1990 and is known for its fast-paced action and unique enemies (known as the alien cyborg CATS).
It’s primarily famous for its bizarre title screen: “All Your Base Are Belong To Us.” The quote was taken from a mistranslation of another line in original Japanese, which translates to: “With the help of Federation government forces, CATS has taken all of your bases.”
The phrase became a meme during the early days of internet culture as an example of poor English translations in games. It’s since become an internet phenomenon with countless parodies and remixes over the years. It became so popular that the line was even used in other games, such as Cave Story and Sonic & All-Stars Racing Transformed.
Some other notable examples from the game include:
● “It appears someone has planted explosives.”
● “Treasure what little time you have left to live…”
Which got translated to:
● “You have no chance to survive make your time.”
● “Somebody set up us the bomb.” 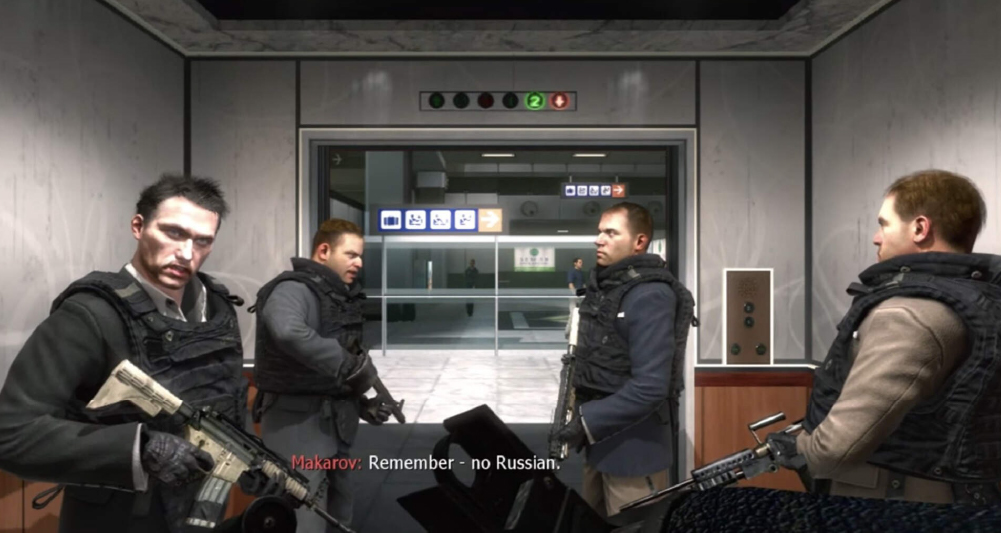 The No Russian mission was one of the most controversial moments in video game history. The mission features an attempted terrorist massacre at an airport, where the player shoots down civilians and security guards.
The mission was designed to evoke a reaction from the player, but it backfired when people discovered that some of the dialogue had been mistranslated into Japanese.
In English, the line should be “Remember, no Russian.” This is said to ensure these terrorists posing as Americans don’t blow their cover as they massacre an airport of civilians. In Japan, it was translated to “Kill them; they’re Russian.” It turns out that instead of telling players they had just killed dozens of innocent people, the game said they had shot their own friends.
The result was a PR nightmare for Activision and Infinity Ward, who had intended this to be a wake-up call for players who thought killing civilians was okay in video games. 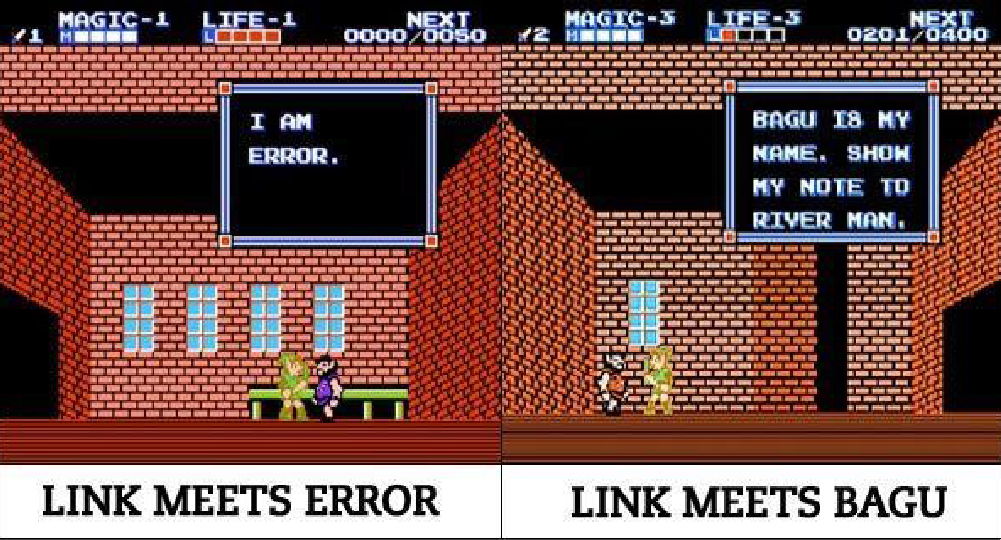 Released in 1987, The Legend of Zelda II was the second instalment in the series and featured an action-adventure gameplay style with role-playing elements. The game contains funny translation errors, graphical bugs, glitches and other hilarious mistranslations. And it’s not just minor typos—the game occasionally (and hilariously) gets its source code wrong.
For example, if you walk into a town and try to buy something from the shopkeeper with no rupees in your pocket, he’ll sell you something for free if he has it in stock. But what happens if he doesn’t? This somehow results in an error message from the game itself: “Error! Money, not enough!”
The biggest mistranslation, however, that happened in the game is when the player meets the character Error, who says, “I am Error”. Instantly, it feels out of place in the fantasy-filled world of Hyrule, and everyone shrugged it off as a bad translation job. However, it was later discovered that “Error” was correct and that another character named “Bagu” was meant to be translated into “Bug”. The joke is much less evident than in the original Japanese version, so technically, this is still a mistranslation, but not in the way most people expected.
As such, the catchphrase “I am Error” spread through the internet in the early 2000s and achieved meme recognition, and was subsequently referenced in popular games to this day, such as The Binding of Isaac and Splatoon 2. 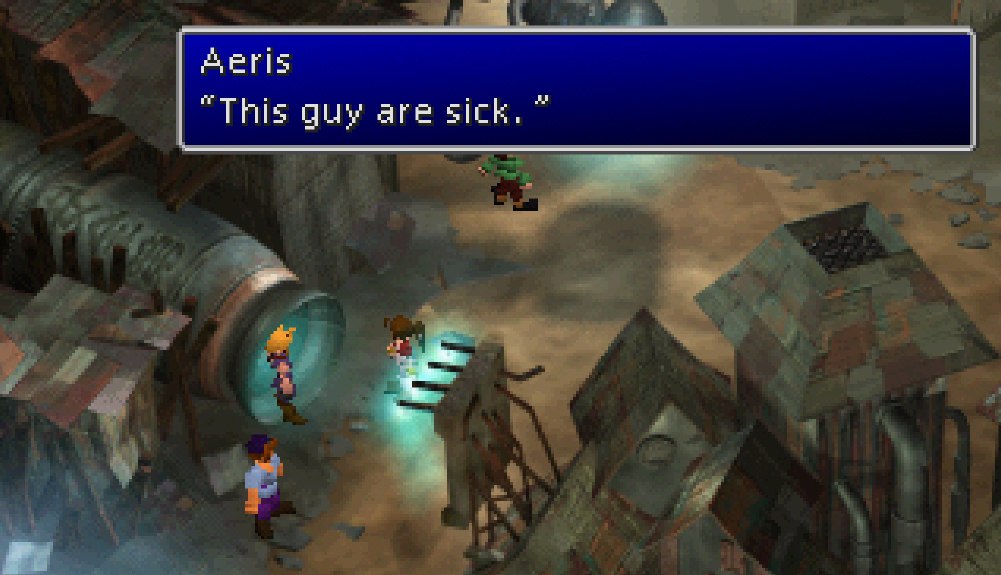 Final Fantasy VII is one of the pillars of old-school JRPGs; it revolutionised the genre, set a standard for turn-based games, and established a story and world that is unparalleled today. However, despite its accolades, it had its fair share of terribly translated text.
The worst part of the whole thing is that the localization team didn’t even realize they were making mistakes until they played through the game a second time, according to translator Ted Woolsey (who famously worked on translating the previous games in the series and left before FFVII was localised to English).
Because of this lack of knowledge, you can find tons of hilarious mistranslations in FFVII—for example, instead of saying, “I don’t want to fight,” Tifa says, “I don’t like violence.” These literal translations make sense if you think about them from context clues: For example, if someone hits you with their fist and says, “I don’t like violence,” what do you think they mean?
However, the translation team completely missed a lot of them. Hilariously one of the most infuriating ones was “Attack while its tail is up! It’s gonna counterattack with its laser!” Because of the nature of the text boxes in the game, it could only fit the first half of that sentence, which left many people disgruntled when they took that as a command rather than a helpful warning.
The result was a game that was easy to laugh at for its cultural insensitivity and oddly-worded dialogue. This gave rise to the ever-popular “This guy are sick” meme, which has even found its way into other popular games like Kingdom Hearts. Sadly, many of the most egregious examples were fixed in the PC version of FFVII—but not all! However, with the remake that was released in 2020, they opted to keep some of the classic mistakes in there as a nod to the original. 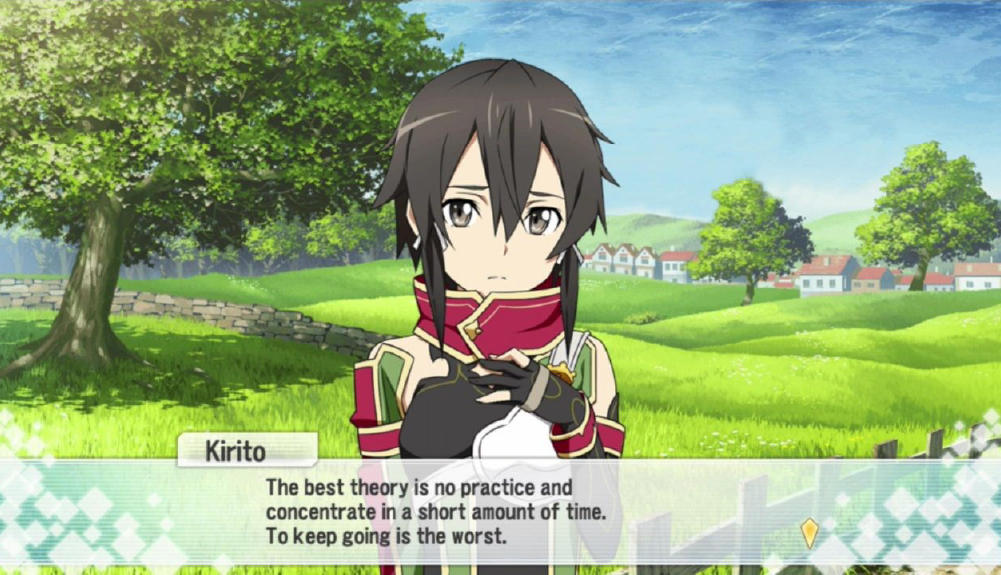 Localization is an underappreciated aspect of game development. A lot goes into localization, such as redesigning cover art and recording new voice-overs in the target language. The most important job – as we have already mentioned – is the translation of the in-game text and especially the voice acting. This game, however, took that artform and tossed it into the metaphorical grammar grinder.
So far, this list has tackled old-school games and their bad translations (as most modern games undergo a much more vigorous translation process). Sometimes though, things fall through the cracks, and rush jobs happen, and that’s where SAO: Hollow Fragment comes into the picture.
This initial English translation turned out to be notoriously bad. This is a game that you really, really don’t want to play. It’s plagued with misaligned text, completely off descriptions for scenes on-screen, run-on sentences, original Japanese characters just left in the middle of sentences, and many grammatical errors.
As a game released and shipped in 2014 for the PlayStation Vita, based on one of the most popular anime at the time and developed by Bandai Namco, it’s astonishing that someone saw the game and thought, “Yes, this is extremely playable”.
Some highlights from the countless mistakes include:
● “When did it happened?”
● “So… what’s after is.”
● “We’re fight to kill.”
● “You can just go ride on the flowerpot of the houseplant.”
● “If you don’t want to be taken the advantages, use your brain more….”
Thankfully, they decided to patch the game with a much more refined translation a few weeks later. So, to fully appreciate this work of mistranslated art now, you would have to hunt down one of the few remaining original retail copies.

If your translation is terrible, the hordes of gamers out there will make fun of you on Twitter. And trust me—no one likes being made fun of on Twitter.
Alternatively, you could hire a professional translator or someone skilled in voice-over to help you with this process. Not only should you work with a professional translation company with skilled translators, but you have to ensure you also implement a solid linguistic quality assurance after the translation has been done so that you can avoid any “out of context” mistakes. This will save you from accidentally saying something ridiculous like “I am error” and having everyone laugh at you in the comments forever. To learn more about this, check here.
We believe it’s fascinating how language can be used to create meaning and impact. When done well, the translation of video games can enhance the player experience in ways that are hard to predict or even describe—but when things go wrong? Oh boy.
It’s so easy for us as native speakers to forget about all the things non-native speakers have no choice but to deal with every day (like slang or idioms), so it makes sense that some would get lost in translation a little bit here and there while attempting something new.
To ensure that your product and services get translated with the utmost care and to avoid any of these funny mistranslations, get in touch with our dedicated team of professional translators here at Pangea Global. Reach out and let’s talk game translation!
Share this article!