Video games are considered one of the largest and fast-growing digital industries in the world. Video gaming has grown to these scales due to technological advancements in video game localization and transcreation. The two processes have made video games accessible to gamers from different jurisdictions and cultures across the globe. In other terms, transcreation and localization have helped video games transcend borders, changing the video gaming landscape.

Video game localization is the process of creating an equivalent gaming experience for all players across the world. It is about creating versions of the video game that are authentic to the players, regardless of where they are playing from.

There are multiple elements that go into iGaming localization, including:

The best game is one that draws players and keeps them fully engaged. In-game story elements include locations, character names, weapons, and any other aspect that will offer the players a realistic and relevant game script.

Localization of technical aspects such as times, dates, and units of measurements is key when it comes to video game development. This helps in creating a seamless and immersive gaming experience.

Market localization goes beyond graphic designs and advertisements. In most cases, it will include localizing the entire monetisation process. This is because players from different localities practice different purchasing habits.

The Process of Video Game Localization

Depending on the size of your project, target regions, and the number of culturally subtle elements, the localization process can be pretty straightforward or complex. The process entails the following stages:

By planning, you will be better positioned to complete your project in good time. Planning entails determining the countries you will be targeting and the culture of the players within that jurisdiction.

This is a package of data designed to help the localization expert understand the scope of the game. The kit should cover everything from intel on the characters, backstory, theme, and tone—the more comprehensive the localization kit, the more accurate the process.

The Translation Management System is the software used to help the localization team collaborate on the project. This guarantees accuracy, speed, and consistency. After extracting text strings from the game, they are loaded into the software to address technical aspects specific to the project.

During professional translations for iGaming, translators work on the text strings fed into the TMS, optimising them to meet the jurisdictional requirements of your target audience. Non-text features that might need gaming translation include themes, clothing, colour schemes, background, and other in-game features.

A team of experts will review your game at this stage, evaluating aspects such as linguistics, interface usability, and compliance. Your video game localization process ends when the game passes all tests.

Transcreation is the process of incorporating creativity and individuality in the iGaming translation process to retain the original meaning while adopting the target audience’s language and culture effectively and naturally.


Where Does Transcreation Come In?

Transcreators are trained to adapt all audio and text language used in video games. Therefore, the list of languages used to transcreate is pretty extensive. Some major considerations include the names of powers, character names, jokes, character restrictions, weapon names, and cultural references.

Failure to use features relevant to the players can result in confusion. Subsequently, these players might not find the game as immersive and thrilling as would be the case if the features were properly localized to complement their culture.

However, transcreators must keep the localized version as close to the original as possible. On the other hand, the video game should not lose its originality in pursuit of authenticity. iGaming transcreation results in balancing the two dynamics.


The Effects of Transcreation on the Video Gaming Experience

Besides making video games accessible to all gamers from different cultures globally, transcreation helps augment the overall gaming experience. The best game localization agency will go all the way to test the video games to ascertain that every feature is effectively localized to meet the needs of the different target markets. Doing so guarantees proper interpretation and preservation of the game’s context, characters, tools, and plot.


The final product is a fun, immersive, and thrilling video gaming experience dispensed through properly localized games. The objective is to immerse the players in a world that they are familiar with.


Transcreators should understand that the purpose of translation and localization in iGaming industries is to keep players entertained. The end goal is to convey the video game’s feel and experience in a manner familiar to the players but close to the original. But when transcreation fails, the joy of an immersive gaming experience turns into the joy of …humour. Nothing can beat a good laugh!


Video Game Transcreation Fails or How Context is Not King

Fatal Fury is one of the most humorous video game localization fails that made millions of fans howl with laughter at the sight of this: 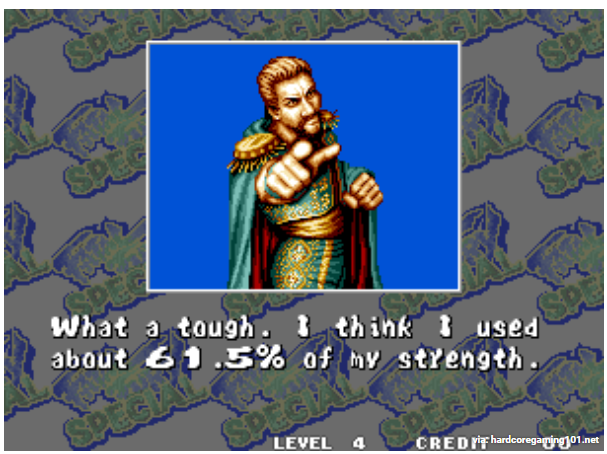 It’s so tough that “Your fists of evil are about to meet my steel wall of niceness”. Yet, nothing could ever beat the famous line “Blood is thick, but syrup’s thicker. Think about it”. Now that’s something to ponder on. The complexity of this statement alone must have used up about 61.5% of the overall contextual capacity of the game, don’t you think?

The next context buster is Aero Fighters 2 with “I never thought I’d be frying over a jungle”. Whaaat? 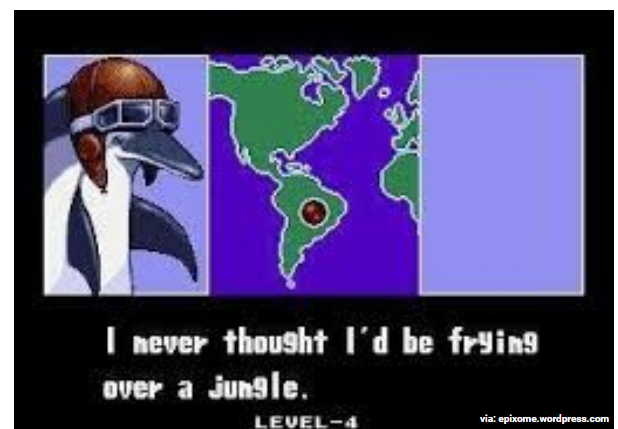 The script of this game is pure gold for its “bloken Engrish”. The humorous effect of typos is augmented by the fact that Spanky, the character speaking that line, is a dolphin… frying in a plane above the jungle canopy. 🙂

But in the end, “A winner is you”- and no one could have said it better than the Pro Wrestling hero. 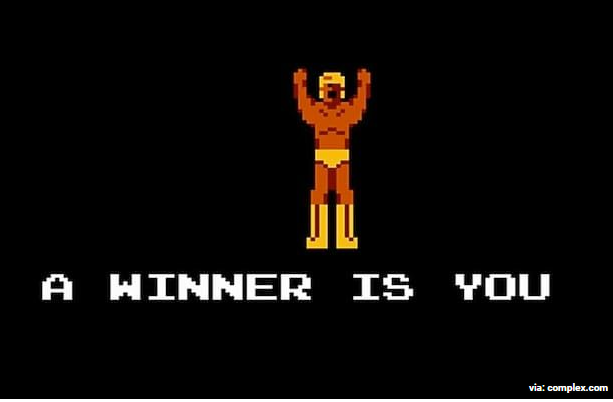 This is perhaps the most popular mistranslated video game line in history. Because it’s so hilarious it is gamers’ favourite meme today, which kind of means that it’s more mainstream than you think.

Bottom line: When translating a video game, it is vitally important to walk into the shoes of a gamer. That’s what the translators and localizers toiling with the mis-localized games presented above failed at. They did not have a thorough understanding of the context.

Video game translators first need to view/play the game themselves to grasp the context at the deepest level and then re-create the story in the target language.

At Pangea Global, we have both the tools and the manpower to take your video game global – in the right way. Our processes involve a deep understanding of the context, thorough situational judgement and transcreation. Contact our experts and find out how you can localize your video game in 70+ languages today.