Home » Why Do You Need Game Localization Services?

Why Do You Need Game Localization Services? 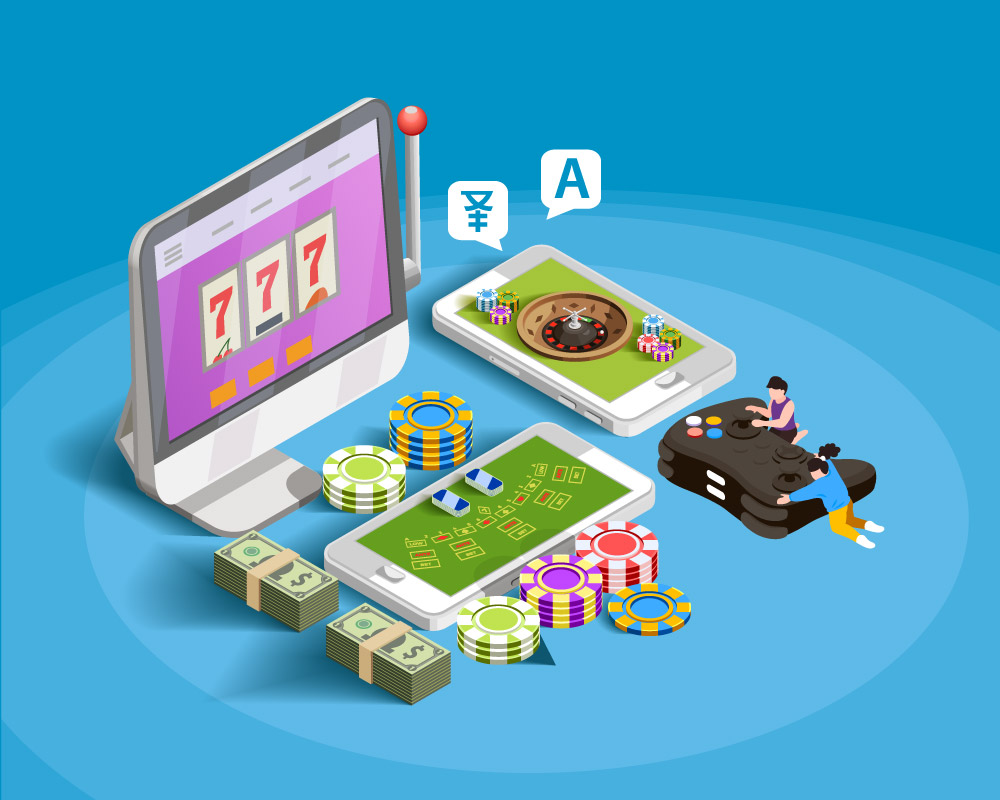 Remember Mario? The .com boom ushered in a new era for the entertainment and gaming industries. Dating back to the 1980s, the concept of localization steadily migrated from tech and software development to all areas of industry. And so, game localization services emerged. iGaming and video game developers were first in line to go local.

Developing an amazing casino or slot game isn’t enough if accessibility to your games is limited by language. The benefits of iGaming localization go a long way. Here are a few key facts to have in mind if you’re planning to take your online casino games global:

When targeting a new locale, you need to consider the culture. From copy to graphics and colours, everything matters. Essentially, by localizing your online casino platform, you ensure that the translation of your website content is accurate and that your branding message and colours are culturally appropriate. Therefore, no matter how accurate your translation is, it doesn’t mean that applying that message to a specific subgroup, demographic or culture would work the same way it does in the language in which it was originally written. Elements like humour, sarcasm or idiomatic expressions (if they are part of your branding message) should be adapted to your target locale (transcreated).

This slogan may not be utterly new to you “The world is a global village”. The rise of new, superior technologies has bridged the gap between continents, time zones, and even languages. The art of content writing is complemented by the art of localization, which is just as rich in meaning in any language. This is where Pangea Global comes in. From web and app localization to iGaming, casino, marketing, and eLearning, we localize your brand in 75+ languages and locales.

When translating/localizing brand content, the translator is on a mission – to convey the meaning of your message to your target audience and offer international users a meaningful experience. This is where the translator’s creativity comes into its own. Remaining faithful to grammar structure isn’t enough; being true to semantics and idiomatic aspects of language very often supersedes that. We have spoken about translating nuanced content in a previous article, which is a must-read for anyone interested in how the mechanism of translation and localization works. Content is king until Context takes control. As a translator, one must remain faithful to Context always.

Industry expertise is key to delivering a meaningful user experience across languages. Very often, casino and slot terms vary depending on locale. For example, in Australia, the term “pokies” is used in connection with “slots”.

Video games are also replete with street slang, sarcasm, humour, and even coined terms, which newbies to the video gaming industry fail to capture. This brings us to our next point.

Video games have seen unprecedented growth over the last decade, with some arguing that games have overtaken Hollywood blockbusters in popularity. That would not have been possible without localization.

Gaming localization services popularised games like Tomb Raider, Red Dead Redemption, Grand Theft Auto, and so on. Game translation snatches video games from the niche subculture and propels them to the mainstream.

In 2012 alone, the revenue generated by video games hit $70.68 billion. In 2021, Newzoo anticipates the video gaming industry to generate $180.1 billion in revenue. The explosion of platforms facilitating access to games has also contributed to this spectacular jump in turnover.

But let us not forget that computer games translation has also contributed to offering gamers an immersive experience and deeper connection with video games everywhere. Localizing your video games brings it in front of millions of players worldwide. While China, Japan and the US remain the main gaming superpowers, recent research shows that other countries like Germany, South Korea, Italy, France, Spain, and others are also stepping up to the plate. The latest statistics show that:

● Korea, Germany, and the UK individually make more than $5,000 in gaming revenues.

Having your video game(s) translated and localized into all these languages will break all language and communication barriers between you and players, making your gaming brand top of mind. Connect with us today and find out how we can help your gaming brand grow into new markets.