Home » How Do You Translate Emotion?

How Do You Translate Emotion? 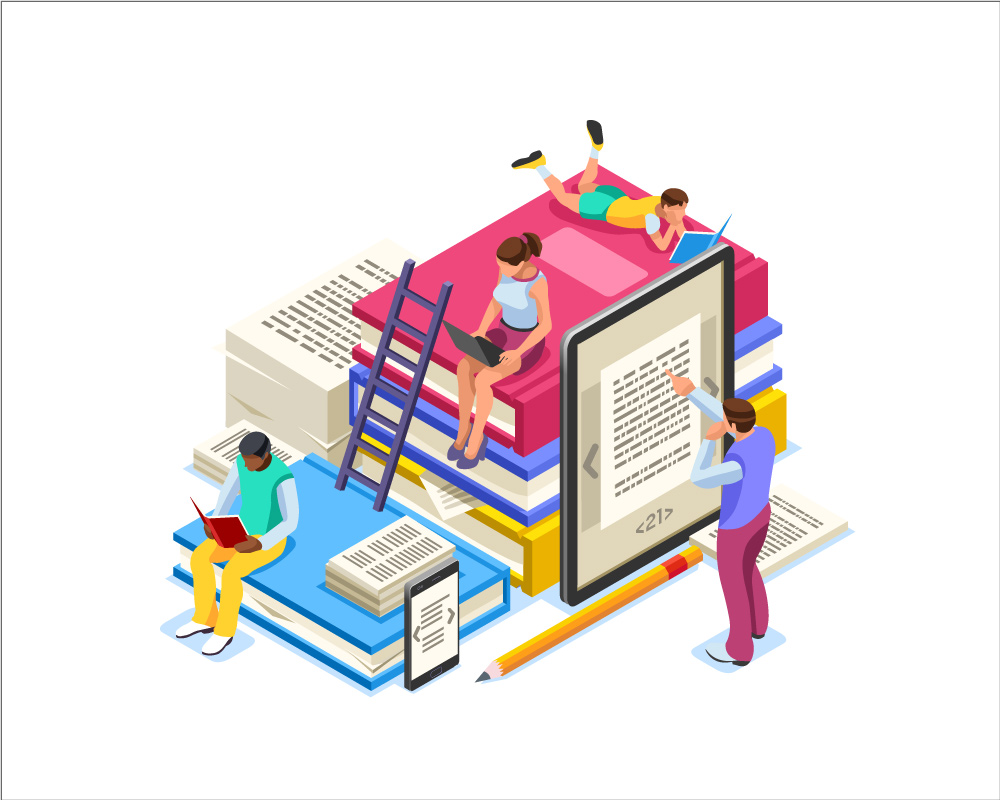 Fear not; this is not a comparative linguistics study, translation theory, or psychology. It’s in-between… and maybe a little bit different from our “usuals” in the sense that it touches base on how translators relate differently to text and hence, the multitudinous translation versions of the same piece of literature.

A subject matter that’s been racking academic brains for decades, the translation of emotion, or call it what you will –transcreation– starts at a grammatical level and gradually unfolds, shedding layer by layer down to emotion – that spark of uniqueness within each of us.

Translation, the marriage of grammar and culture

Above all else, a translator’s duty is to find a balance between grammatical structure and culture. As a translator, one must thoroughly understand grammar rules, structure, and speakers’ habits. Sometimes, even the most versatile linguists and translators get that “What the heck” feeling in front of a piece of literature that’s crystal-clear in the source language yet impossible or almost impossible to translate because “grammar” does not support it. Bummer!

Each language is a living system relying on a set of clearly defined rules. The uniqueness and complexity of this structure account for the difficulty of translation.

For example, a simple English sentence has the following structure: subject + verb + object as in “She eats an apple”. But not every language is structured the same way. In Farsi, for example, the same simple sentence follows a different word order, where the subject comes first, followed by the object, and ultimately the verb. So, translated into Farsi, “She eats apples” would read “او سیب می خورد” We would dwell more upon this comparison, but far be it from us the intention to turn this blog into a translator’s only space. However, we may toss in a few more of these comparisons for the sake of argumentation.


Idioms, phrases and the whole caboodle

Idiomatic expressions, phrases, and sayings explain ideas through figurative language and unique examples. Most importantly, a verbatim translation of idioms will not work because of their very particular and plastic meaning. That’s what arguably makes them the most difficult to translate. Try machine-translating them for a change and revel in the absurdity of the result. 🙂

While translation-friendly content should ideally be idiom-free (we’ve explained why in a previous article), if, for some reason, idioms are imposed by style, intentionality, etc., then cultural awareness becomes the essence of translation.

Compound words of the famous English phrasal verbs are just as challenging. For example, a simple English compound word like “deadline” means “final term by which certain things can happen” and nothing related to death or a line.

However, translated into other languages, it becomes two words – “date finale” in French, “fecha límite” in Spanish, “termen final” in Romanian, “prazo final” in Portuguese. Perhaps it’s not by chance that all these languages are Romance languages, known to be less synthetic than Germanic languages like English or German. In short, they use more words to define the same concept.

The same English word “deadline” will translate to:

● “der Termin” into German if the meaning is that of “date” or “appointment”.

● “der Stichtang” if the meaning is that of “qualifying date.”

● “der Einschendeschulss” if the meaning is that of “closing date” or “last date for entries”.

● “der Anmeldeschulss” if the meaning is that of “final term”.

Okay, this is not helping. In puzzling situations like this, context is king and will eventually determine word choice. But remember, we all perceive reality differently, so… your “die First” may be my “der Stichtang”, right?

Have you ever asked yourself why or how come such a simple US English noun phrase (and concept) like “guest room” can be so differently expressed in other languages? While the concept is the same across languages – a room where visitors can spend the night – it goes by many names. In Greek, for example, it is a single word, “ksnona”, while in Italian, it is a three-word phrase, “camera per gli ospiti”. This is the first step of transcreation, or shall we call it language soul searching? Conceptualising? World-building? Either would work.


Who invented homonyms and double meanings?

Homonyms or words that are spelt the same way but pronounced differently, and words meaning two utterly different things, depending on where they are placed in the sentence or the so-called “lexical cognates” (you don’t have to remember this fancy term), are more than head-scratching. Here are some common examples:

Cognates: Scale the fish before placing it on the scale.

Homonyms: It took me two hours to reach Marianne’s house, driving two hours on that windy road on a windy day like this.

Still reading between the lines? Go back up.

This is not for the faint of heart. Sarcasm is witty, sparkling, bitterly humorous, and it means exactly the opposite. Verbatim translation would lose all the spice. To preserve it in the target language, the translator would need to rewrite from scratch in the local idiom.
Finally, we got where we wanted to be: emotion. Sarcasm is emotion, and the differences in the translation of the same piece of literature are possible, equally correct and supported by how the translator relates to it.

Dr Séverine Hubscher-Davidson, Head of Translation at the Open University, UK, speaks about the different levels of emotional involvement with the translation material. Depending on their emotional state, past experiences, satisfaction or dissatisfaction, translators can and will surface different angles of interpreting and reading the same story.

Does this mean there’s no consistency? No, of course not. This is to say that there are as many ways to translate literature as there are ways of interpreting it. The translator is a storyteller; remember that. See you next time.