The Grind of Localizing Taglines & Slogans 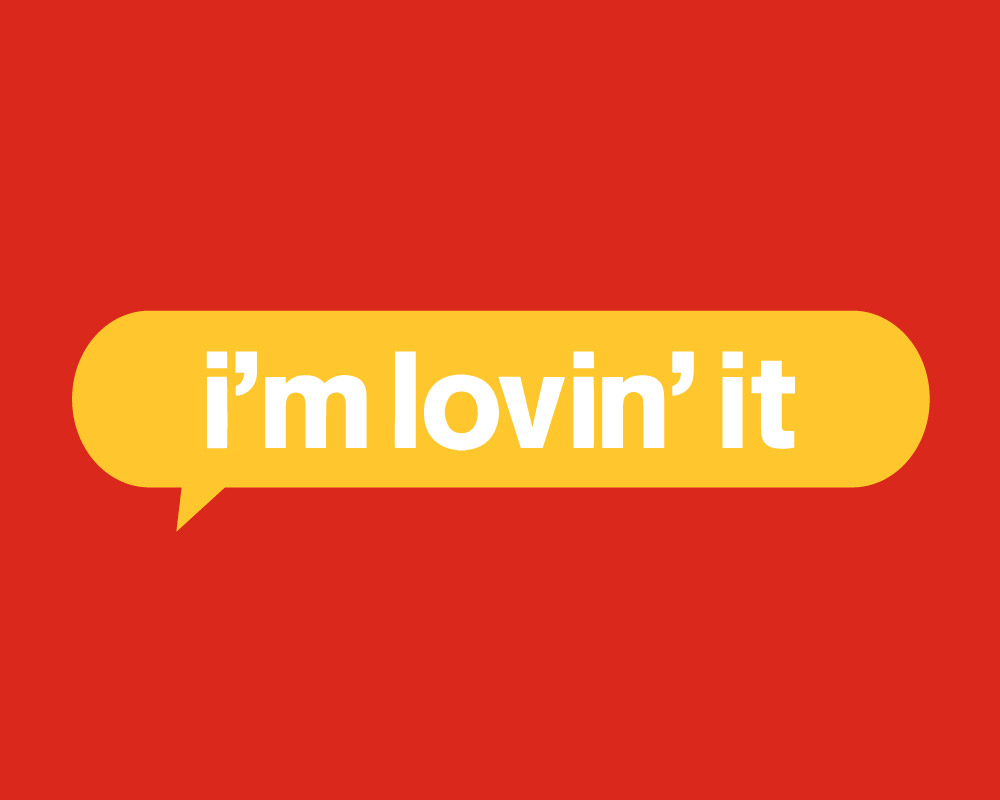 A slogan is the first thing that prospects associate your brand with. If you think translating “a sentence” or “a few words” is not a big deal, think again. How many times have we come across hilariously mistranslated taglines and slogans? Pepsi’s “Come alive with the Pepsi generation” tagline wild mistranslation into Chinese, for example, “Pepsi brings your ancestors back from the dead”, went viral. And not in a good way.

Why are taglines and slogans difficult to localize?

Slogans and taglines have challenged translators forever. Creative by default, numerous taglines or slogans are built around puns and idiomatic phrases that expressively describe a brand or product. Needless to say that verbatim translation would not work.
Often, cultural nuances come into play, setting a whole psychological mechanism in motion, making translators scratch their heads as they try to preserve the same expressivity in the target language. Sometimes, false friends make the entire process increasingly challenging.
For example, the “Chevy Nova” name faced blistering criticism in Latin America as the word “nova” is directly translated to “it doesn’t go” – “no va”.
Furthermore, emotion is perceived differently across cultures. McDonald’s love-filled slogan “I’m lovin’ it” was localized to “Me encanta” in Spanish, which mean “I like it”. Between like and love is quite a gap in English, though. Yet, “Me encanta” is the version that made Spanish fast-food lovers tick as a more culturally-appropriate version.

So, how do you do localize a slogan, again?

Working with a local team of linguists and copywriters is vital to creating a slogan or tagline that hits the mark in a different culture. Typically, translators and copywriters work closely with local marketing professionals who deeply understand the cultural implications of your slogan and can advise on any potential cultural traps to avoid.
Speaking of traps – remember that famous scene from Pulp Fiction where John Travolta explains to Samuel L. Jackson that a quarter pounder with cheese is called a Royale with Cheese in France because of the local measurement system? Although this is not an example of tagline localization, it is illustrative of how localization works.
So, to be able to adapt a tagline or slogan to another culture, the translator and/or copywriter must be themselves immersed in that juice to make the brand appeal to local prospects. This will help you avoid debacles like the ones below.

And the list may continue, but we will not bore you with a longer list of badly translated slogans. While there is no standard sealed in stone for translating slogans and taglines, there are certain techniques one can use to acclimatise something as creative as a slogan or tagline to a different culture.

GetYourGuide: Creating a memorable slogan in another language – A case study

GetYourGuide is a booking platform servicing millions of travellers worldwide. Entering the travel and tour arena in 2009, the booking engines prides itself on “making it easy” for holiday makers to find their dream destinations.

What stirred our interest in the company was its well-thought-out approach to brand localization. The executives understood that the company’s slogan is meant to engage and attract users in their language. The best way to do that was to get the Localization and Marketing Teams on board to ensure the tone of voice and nuance of the original, English slogan “Love where you’re going” is conveyed into German, French, Spanish, Portuguese (Brazilian), Polish, Danish, Swedish, and Norwegian, respectively.

After experimenting with different versions of the slogan in each of their native languages, the team came up with the ideal fit for every relevant market, considering several factors, such as brand and commercial purpose. Ready to see how the slogan transformed? Read on as we discuss a few examples.

Aus Liebe zum Reisen – For the love of travelling

After conducting deeper market research, the team realised the slogan could not be used, since it had already been claimed by a supermarket chain in Germany. But Aus Liebe zum Entdecken (For the love of discovering) was not used by any other brand. And since the platform is more about discovering new places to see and things to do around the world, the slogan gained traction.

Unlike typical cases of direct translations of creative lines or slogans, the example above delivers the intent and nuance of the original perfectly. Additionally, the rhythm of the phrase makes it all the more enticing.

Enamórate de tus viajes – Fall in love with your trips.

Direct translation did not work in Spanish (unlike the French example above). In this case, the linguist opted for a less intuitive version than “Ama donde vas” or “Enamórate de donde vas”, which would be the first lines to pop into any Spanish speaker’s head. However, none of these makes any sense or flows naturally in the language of Cervantes.

“Enamórate de tus viajes”, on the other hand, not only flows naturally but also cleverly plays on the double meaning of the word “viaje”, signifying “journey” in the directional sense but also in a more “spiritual” sense of experience offered by a particular place.

Furthermore, the literal translation of the verb “love” – “amar” is infrequent in Spanish Catalan, which would have raised some red flags for Spanish speakers from Spain.

The linguist’s first impulse was “Zakochaj się w podróżach,” which means “Fall in love with travelling”. However, a deeper investigation revealed that this slogan had already been claimed by another brand. So, after a few experiments, the gem eventually emerged (see above).

Although “Odkrywaj świat z radością” (“Explore the world with joy “) may seem too remote from the orginal, this adaptation/transcreation of the GetYourGuide slogan into Polish only proves that localization is not about pure translation but rather about cultural appropriateness and creating experience.

Are you still here? Great because we need to pinpoint a few more things before we let you go.
1. Engage your marketing, localization and content teams when localizing your slogans and taglines. Having all these professionals work together will help you create a unique yet culturally-appropriate brand identity in another market.
2.If your pockets are not that deep and you’re not the owner of a bigwig corporation, outsourcing your slogan localization project to a professional agency like Pangea Global can prove highly beneficial for your brand’s outreach across borders.

Working with over 600 translation professionals, copywriters and localizers across 75+ regions, Pangea Global can help you make your mark outside your domestic market. Contact us and let’s discuss brand localization!