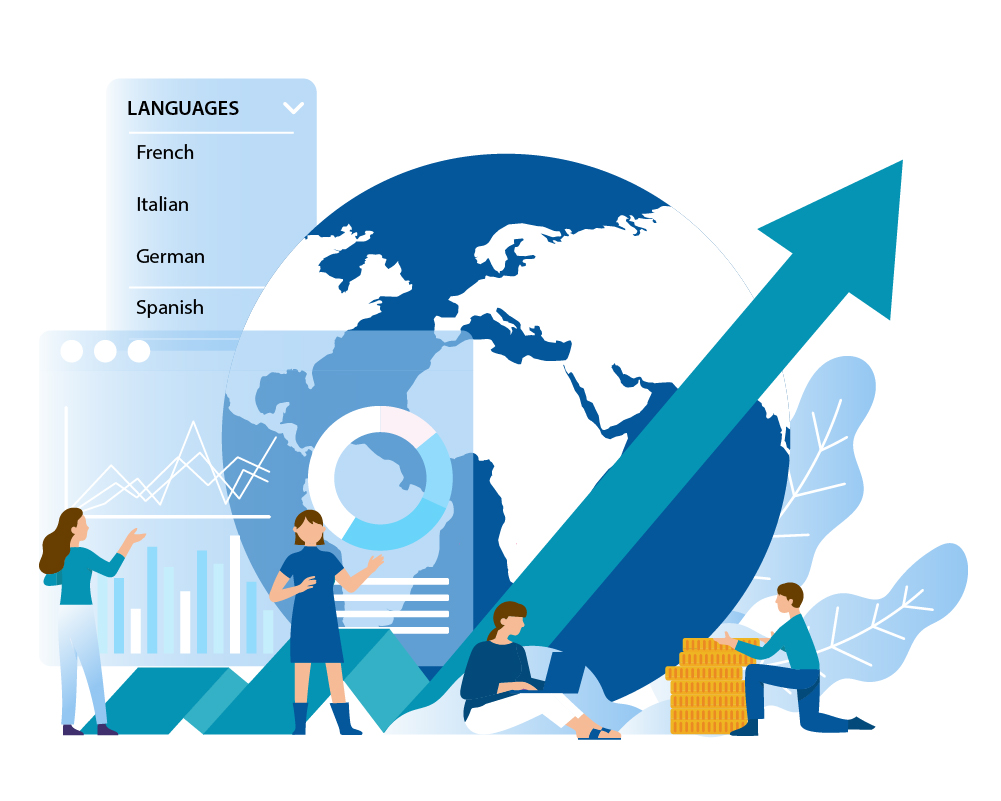 In this digital era, businesses need to understand the significance of translating and localizing their services or products for different markets.

In order to truly reveal why localization is key for global business success in today’s modern world, we present you with some interesting facts and statistics.

English is the third most popular language in the world

According to Babbel, English is the third most popular language in the world. Used by over 370 million native speakers, it’s safe to say English is a global lingua franca that brings people, businesses and countries together. In fact, it is the most popular language used online (as of 2020, Statista) and the most commonly used in business (American Express). No surprise then that English translation and localization is one of the most sought-after services.

Despite English being a “worldwide language”, however, not everyone has strong English vocabulary. According to the 2020 edition of the EF English Proficiency Index (EF EPI), there are countless countries that have a non-proficiency in the English language. 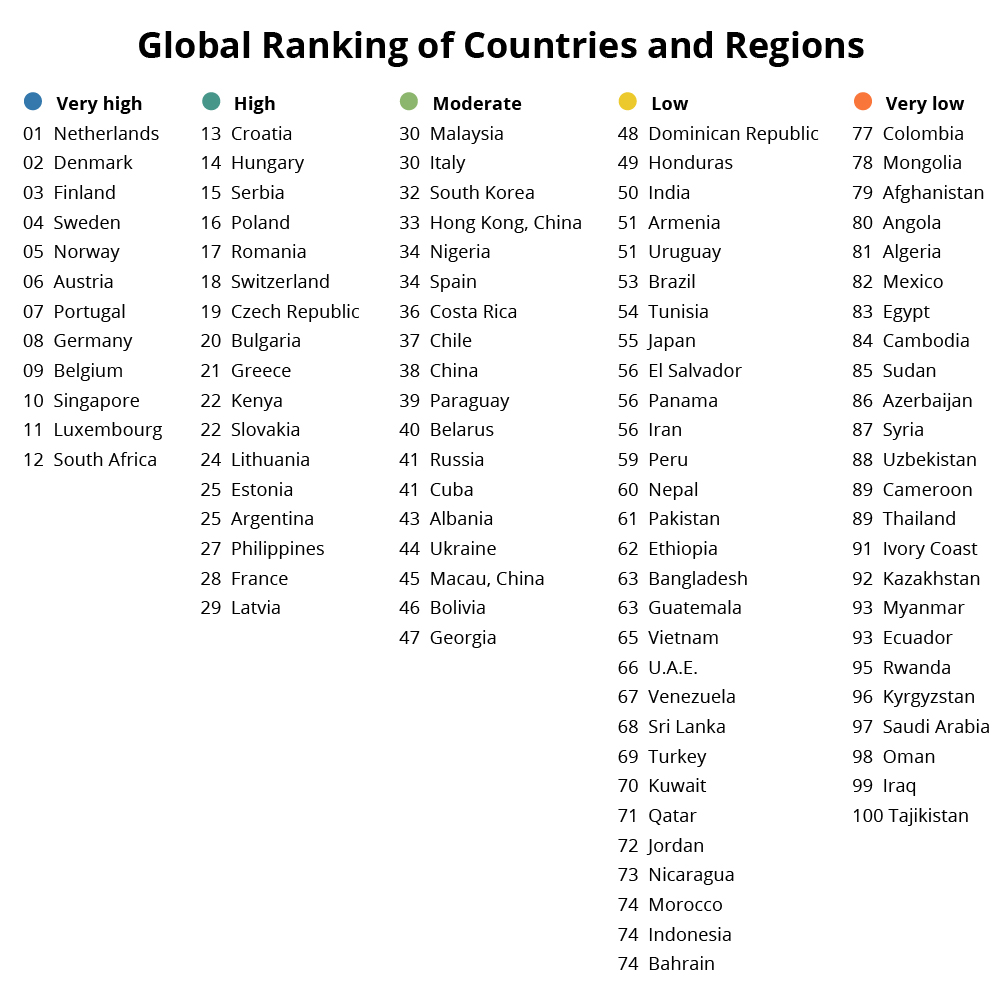 60.6% of internet users prefer to browse in their native language

According to CSA Research, even the countries with high proficiency in English prefer to look up something in their native languages. Europe may be on top of the EF EPI ranking, but as reported by Eurobarometer, 44% of internet users in the EU actually feel they might be missing crucial information if a website isn’t displayed in their local language.
Even in Sweden, which is one of the most fluent in English, over 80% of online shoppers prefer to make a purchase in their own language.

Consumers are more likely to buy products in their native language

While communicating your message in English is just as important, the ability to truly attract and retain a foreign market means conveying it in its native tongue.

This interesting statistic from Hubspot once again proves the need to localize your online content into various languages. The use of the internet has grown exceptionally in non-native English speaking countries, while search engines like Google have accommodated multilingual searches.

Chinese is one of the most powerful languages online

Not only is Chinese the most natively spoken language in the world, Bloomberg reported that it also has over 800 million internet users. China is also the world’s largest app market, with almost 50% of app downloads originating from this country (Appannie). Hence, localizing your app for the Chinese market is vital for your business profitability in the long term.

What other stats and facts do you know about translation and localization? Let us know your thoughts in the comments below!
Share this article!