Home » Most Common Mistakes Made by Translators

Most Common Mistakes Made by Translators 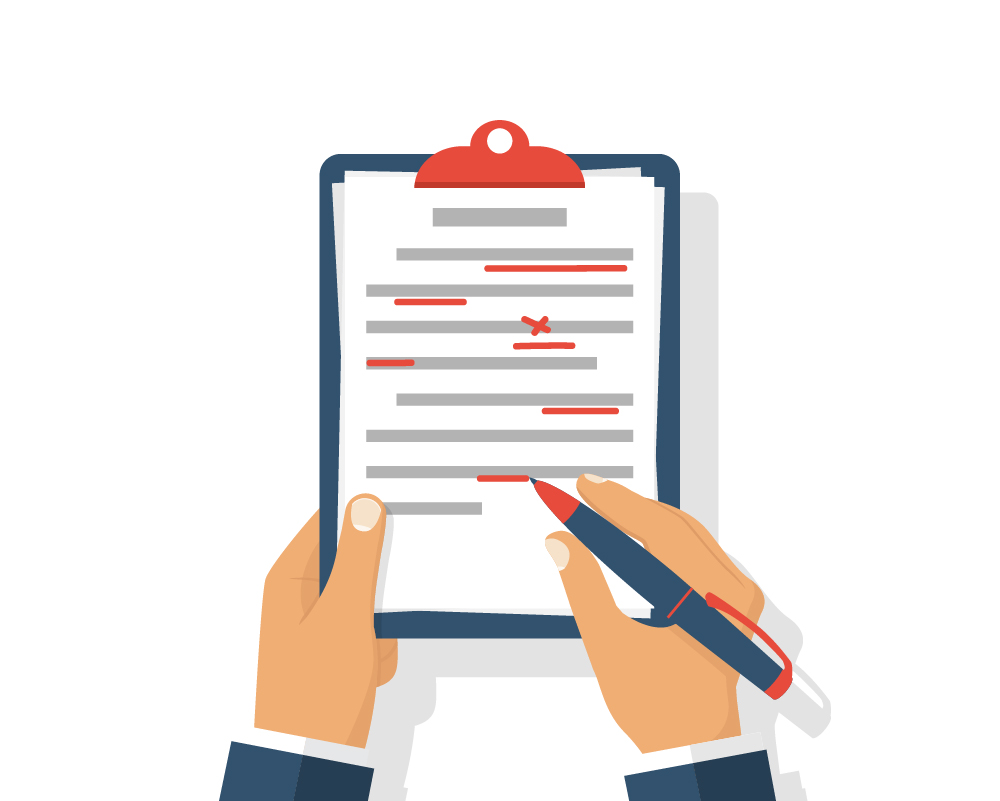 Whether it’s a lack of industry expertise, lazy work ethic, or inexperience, there are several factors that can result in an incorrect or confusing translation. The language industry comes with many challenges and unfortunately, there are some translators that make terrible mistakes in their clients’ work. This ultimately harms their own reputation, or the professional translation company they work for. In a field like this, where client’s work is on the line, it’s absolutely vital that quality and accuracy is maintained.

So, if you’re a linguist, wondering which errors to avoid, check out our list of the most common mistakes made by translators…

We’ve said it before, and we’ll say it again. Using machine translation is a sin. It’s considered ‘murder’ in the linguistic world. Clients want translations that are authentic and accurate. They don’t want to read content that is grammatically awkward or includes false word choices which obscure meaning. Unfortunately, there are lazy ‘translators’ out there who use tools like Google Translate to adapt a text. This is sluggish practice and will ultimately result in an incorrect translation, rejected by clients.

Every language has its unique idioms that only native speakers understand. When inaccurately translated, these idioms can sound confusing and nonsensical – especially when done word-for-word. Delivering the right meaning of a metaphor or specific phrase can be tricky if you’re an unqualified translator. The phrase “You light up my life” may not sound right in another language. Instead of translating the words as you see them, it’s best to try and communicate the same meaning using a different linguistic form.

False friends can be bad company if you’re an unprofessional translator. Linguists who aren’t proficient in their source or target languages will often ignore these words that may look or sound the same as their native language, but have a different meaning. For example, the word ‘brand’ in German means ‘fire’, and not ‘brand’ as in a ‘label’. Failing to spot these false friends in your language can be extremely harmful in translation. Clients will undoubtedly recognise these mistakes, and deem you an inadequate translator who isn’t skilled in their language.

Every language belongs to a culture, meaning it has its own norms, values and beliefs. One word in the source language might be offensive in the target language. Whilst, a specific symbol might be deemed appropriate for one culture, but insulting in another. There are many poor translators who ignore the culture of their target language when translating or localizing content. This ends up resulting in an offensive translation and a tarnished reputation. It’s important to understand the cultural context of the material and translate it in a way that makes sense in the target language as well as in the context of the target culture.

One of the gravest translation mistakes is adapting a piece of content word-for-word. This makes the end result sound incorrect, robotic and quite simply, like gibberish. It’s critical that a translated document has natural flow. It must contain the right terminology, and the sentences must be constructed in a grammatically correct way. If you’re keeping the same word order and sentence length of the source language, best believe your translation isn’t going to sound native, and your translation services won’t be considered again!

Most translators specialise in a particular field, whether it is financial, gaming or medical devices. They are aware of the accurate terminology to use and can completely comprehend a document’s context. Sometimes, however, translators believe they can take on the world and translate any kind of content. This often results in a failed translation, as they are unaware of the industry’s nuances or jargon. For instance, a literary translator probably doesn’t have the skills and knowledge to translate a medical document. This would require a specialist in the medical field. It’s vital that translators only apply for jobs that they are capable and knowledgeable of doing.

8. Personal Mistakes get in the Way

There are several personal mistakes that might get in the way of a quality translation. Perhaps, you’re taking on too much work and aren’t able to focus on one translation project. Maybe you’re approaching a text with a lack of enthusiasm because it bores you or the content is too long. Sometimes, you feel that you are being underpaid for a job, and so fail to put all your effort into the project. These are mistakes that must be improved on as a translator, so your work can display quality and professionalism.