Georgian belongs to the Caucasian language family that routes back to the 5th century. The earliest recordings of the Georgian alphabet were found on a plaque in Palestine in the first half of the fifth century A.D. How it ended up in that location has remained unclear. Another stone plaque with Georgian writing was later found in the last half of the century in Bolnisi, Georgia.

The Georgian alphabet is said to mainly derive from an ancient form of the Aramaic alphabet with characteristics of the Greek alphabet. However, its appearance differs greatly from today’s cursive-like script.

In the past, Georgia was used as a crossroads for trade and economy, bringing in different workers from various surrounding countries. For this reason, the language has similar sounds, words, and grammar as languages such as Turkish, Arabic, Greek, and more.

According to TheCultureTrip, just four million people speak Georgian as a first or second language, with the majority living in Georgia.

Where is Georgian Spoken?

Georgian is the official language of Georgia; however it is also spoken in countries around the world including Turkey, Azerbaijan, Russia, Iran, Europe, and north America 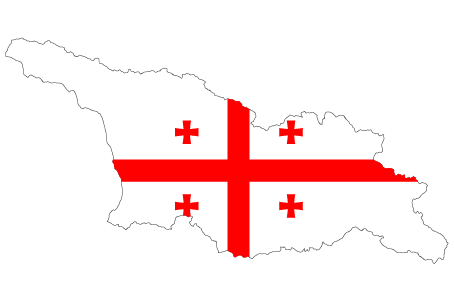 ‘Hello’ in Georgian, ‘Gamarjoba’, means ‘victory’. This reflects country’s history of attacks and war.Amharic is the second most spoken Semitic language in the whole
×

There are at least 18 dialects in the Georgian language
which are classified by their geographic distribution:

The Georgian alphabet has been named one of the top five most beautiful alphabets in the
world by Matadornetwork. 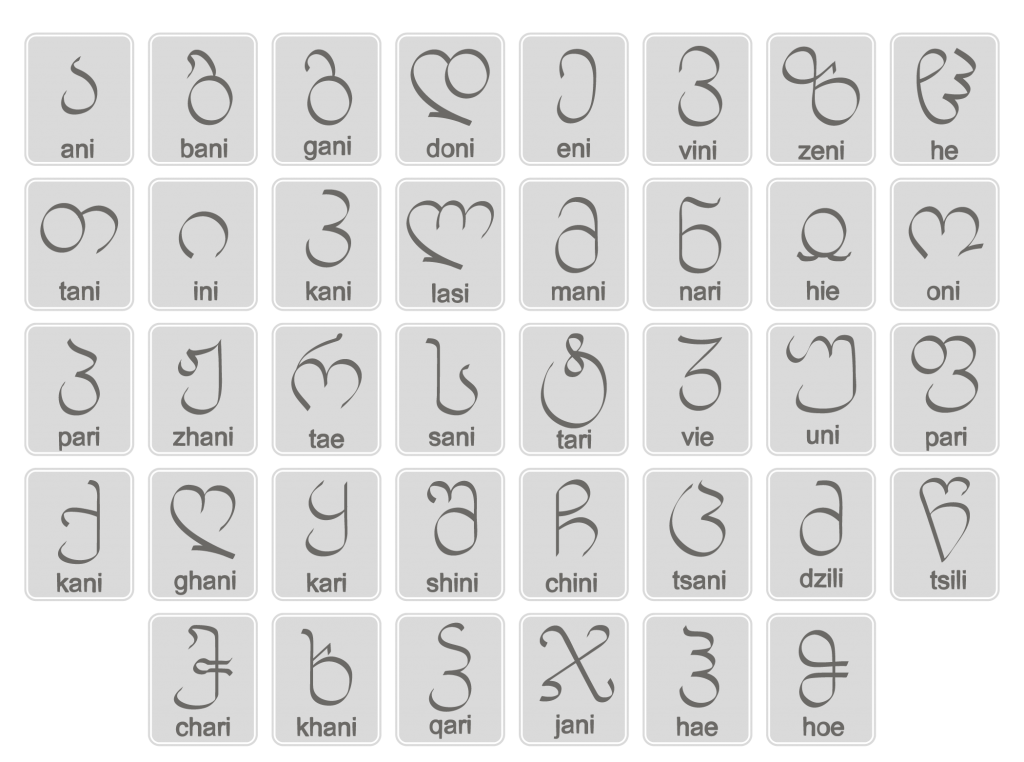 The Georgian alphabet is the only one in the world that is pronounced exactly how it is written.
×

• Unlike English, the third person in the Georgian language does not have a gender. ‘That’ is used instead of ‘he’ or ‘she’.

• If a word ends without a vowel, the letter ‘I’ is added at the end.

• There are Georgian words that cannot be translated into English including Shemomechama, Mazeg, and Gachituli.

×
Are you looking for professional Georgian translation services? Get in touch with Pangea Global! We’ll hook you up with one of our professional linguists who will provide you with accurate and reliable Georgian localization services, copywriting, voice overs and more!
×
Get In Touch
We use cookies to ensure that we give you the best experience on our website. If you continue to use this site we will assume that you are happy with it.OkPrivacy policy