The Language of Online Gaming (Part 1) 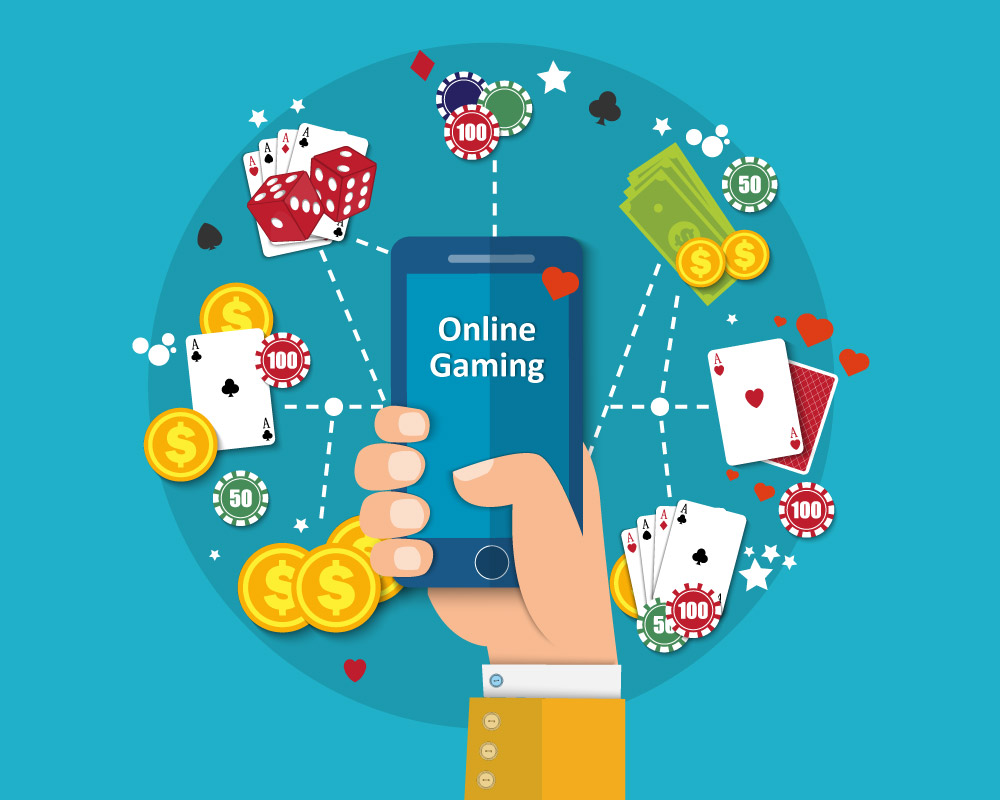 The online gaming industry is growing at lightning speed, with new games popping up a dime a dozen. Centred on tried and tested casino gameplay, every variation of Poker, Roulette, or Baccarat presents both players and translators with new challenges to prove their skill.

The first challenge is the language of online gaming. Do you speak the lingo? In this article, we explain some of the less-known online gaming terms that any player or linguist willing to use their skill in translating iGaming content. Let’s roll the dice!
Ante – A bet required in some casino games before starting a new hand or round.
Arm – A player who is exceptionally good at throwing dice.
Banker – A dealer (you probably know this one).
Bankroll – The total amount of gambling money that players possess.
Barred – A player whose IP has been blocked by the casino.
Beard – A funny metonymy to gambling industry outsiders, this term applies to players who conceal the identity of other players.
Blind bet – Placing a bet before looking at the cards.
Feeling the adrenaline rush? Read on and enjoy even more of the online gaming slang excitement.
Blinds – Sometimes, players are left with no option but to place forced bets, commonly known as “blinds.”
Break-even-point – When you win the same amount that you previously wagered.
Buy-in – When you get casino chips in exchange for cash.
Breaking the bank – Not to be taken literally. Pour les connaisseurs, breaking the bank is winning a hefty amount in a casino game.
Britbrag – A three-card type of Poker game played against the house.
Bug – The wildcard in Poker is often referred to as the bug, and it can only be used to create flushes and straights.
Cage – A safe place where the casino keeps its proceeds.
Call – When a player accepts the wager made by a previous player before passing the action to another player who sits in a clockwise direction to them.
Camouflage – When players try to prevent other players from seeing their current hands, playstyle and identity.
Cardsharp – Players who have a gift for card games.
Card washing – A card shuffling technique whereby dealers deal the cards face down and then mix them with both their hands flat down on the table. This motion resembles the face-washing technique, hence the association with washing.
Chase – When a gambler continues to play in the hope of recovering losses.
Coat-tail – A player who bets the same number as the one chosen by the winner.
Cold – A losing streak.
Colouring up – When lower-value chips are exchanged for higher-value ones.
Cracking the nut – Players who earn sufficiently to cover their expenses and make profits.
Crossfire – Dealers speaking about non-game-related topics in front of players.
Cardshark – An exceptional card player.
D’Alembert Betting System – A system created by French mathematician Jean Le Rond D’Alembert n the 18th century to help players win. According to this principle, the number of wagers that players place increases following a series of losses to accelerate recovery, based on the premise that the loss can only indicate future wins.
Dime bet – A $1,000 wager in poker. The term “dime” is generally applied to this type of bet, which can be placed in both online and brick-and-mortar casinos.
Double or nothing – When a player doubles their previous wager to break even.
Down to the felt – Players who bet their last cent.
Draw – Asking for additional cards in Blackjack games.
Drop – Surrendering or, in other words, “dropping” the hand and keeping half of the initial stakes.
Deuce – Any number 2 card in a card game. If you’re less familiar with this online casino term, then perhaps AC/DC’s hit The Jack may shake up some old rock’n’roll memories of a “wild deuce”:
“She was holdin’ a pair
But I had to try,
Her deuce was wild
But my ace was high.”
Edge – The advantage held in casino games.
En plein – Plain bets or single number betting in Roulette casino games. Given that in Roulette, you can bet on odd and even numbers, red or black, it’s not exactly surprising that betting on a single number is called a “plain bet”.
Eye-in-the-sky – Just like the all-seeing eye of Sauron, the eye-in-the-sky is the camera overhead used to monitor the gaming tables.
Face cards refer to all the figure cards, such as Queen, Jack, and King.
Ficheur – The device used in Roulette games to separate chips by colour, such as American Roulette.
Fifth street – Also known as “the river”, the fifth street refers to the last card coming out on the board of Hold’em poker games. It is usually the one following the turn. In other words, the fifth street is the last card dealt in a poker game, followed by a last round of wagering and a poker showdown if all wagers have been honoured and no one raises the stakes. This stage is referred to as “showdown at the river”.
Flat betting – When a player bets the same amount on every hand they play, it is referred to as flat betting.
Flea – A notoriously annoying casino player.
It’s a lot to take in. This is only the beginning of an exciting linguistic venture down the gaming river bank (pun intended). Six letters of the alphabet cannot contain the richness and creativity of the online gaming language. That said, we leave to relish the beauty of the gamblers’ talk thus far and brace yourselves for more hot casino and gaming vocabulary. See you soon!
Share this article!