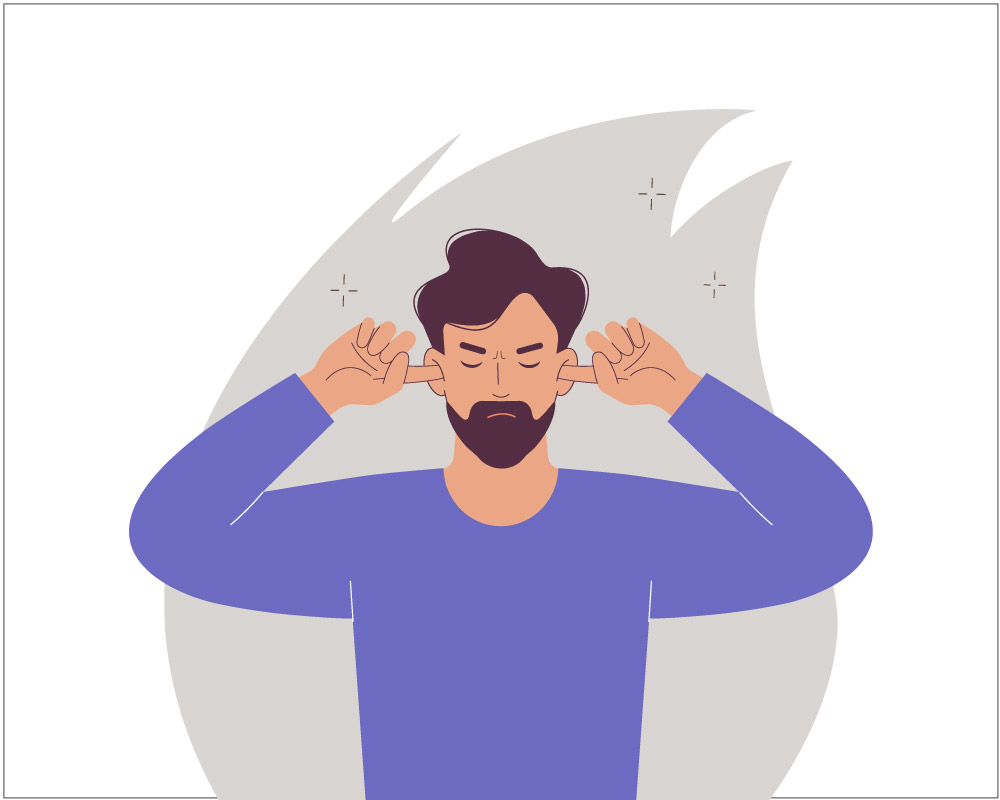 Contemporary, modern-day UK English has come on a long journey to get to where it is today, having been influenced by various languages over the centuries, most notably those of the Latin, French, and Germanic varieties.

In many ways, the English language has been a great borrower of other vernaculars, adding depth and richness to its composition along the way.

However, there is one particular feature that has slowly crept into the lexicon of everyday British speakers – those dreaded words and phrases to have crossed the Atlantic onto the shores of dear old Blighty, known as the Americanism.

In this article, we’re going to be looking at this phenomenon, including what it is and how it came about, as well as translating some of the most common Americanisms that British people find annoying.

An Americanism is defined as a word or expression that was first used in the United States but is now employed by people in other countries, especially those where English is spoken, such as the United Kingdom.
Certain expressions that the British describe as Americanisms are actually phrases that were originally from the UK, which had then become lost for a period of time, before later being preserved in the colonies. This was especially the case in the US, with terms such as trash for rubbish, fall for autumn, and loan being used as the verb instead of lend.

One of the many American-style words that shape standard online language In the UK, the preferred term would be basket or trolley.

There’s nothing more American than this word in the eyes of many a Brit, who would much rather refer to the treats as sweets.

The annoyance comes from the sheer laziness of this phrase, used instead of drive-through at fast-food restaurants the world over.

Used to describe the release of something, like a new product or service. Has gained even greater significance since the advent of NFTs.

It was used in Britain way back in Middle English, before being replaced by got. Following widespread use in the US, it has since crept back into British use.

You will now hear about price hikes just as much as price increases in the UK, where previously this word more commonly meant to go for a long walk.

Used as an interjection to say something is final, or that there is nothing else to be said – the British traditionally preferred the full stop punctuation mark.

Much to the chagrin of many British people, this has taken over from series as a way of describing a television box set.

Has so many different meanings in the UK, but Americans have favoured this to takeaway – and it has started to become popular among Brits.

You will find this uttered more often in a coffee shop or restaurant, which can be very irritating. The more accepted alternative used to be could I have.

British people feel the plural pain on this one, every time they hear it on US television programmes. It should be maths – as in mathematics.

This is a strange one, with the Americans using the longer form word, compared to British people, who prefer expiry date.

● I could care less

While accepted in the US, this grates on British people as it is actually the opposite of the correct meaning – in the UK, the phrase is I couldn’t care less.

Not a likable phrase, as it is sometimes used as a prelude to disagree with what has just been said. An unpleasant form of acknowledgment or sympathy.

An infuriating example of business or office speak, meaning to make contact or reconnect with at a later date or time – UK speakers would prefer let’s catch up.

An American slang phrase used to acknowledge responsibility for an error, which has grown in usage in the UK. A sloppy way of saying my mistake.

This phrase contains a word almost synonymous with American speakers in the eyes of British people, who would prefer the term amazing or impressive.

Despite meaning to inspire, it is rather irritating. The preferred way of saying this among British speakers would be you can do it.

At Pangea Global, our main focus is to meet your translation and localization needs via our dedicated team of professionals who are on hand to help make your content sparkle. Does this sound good to you? Get in touch here.
Share this article!