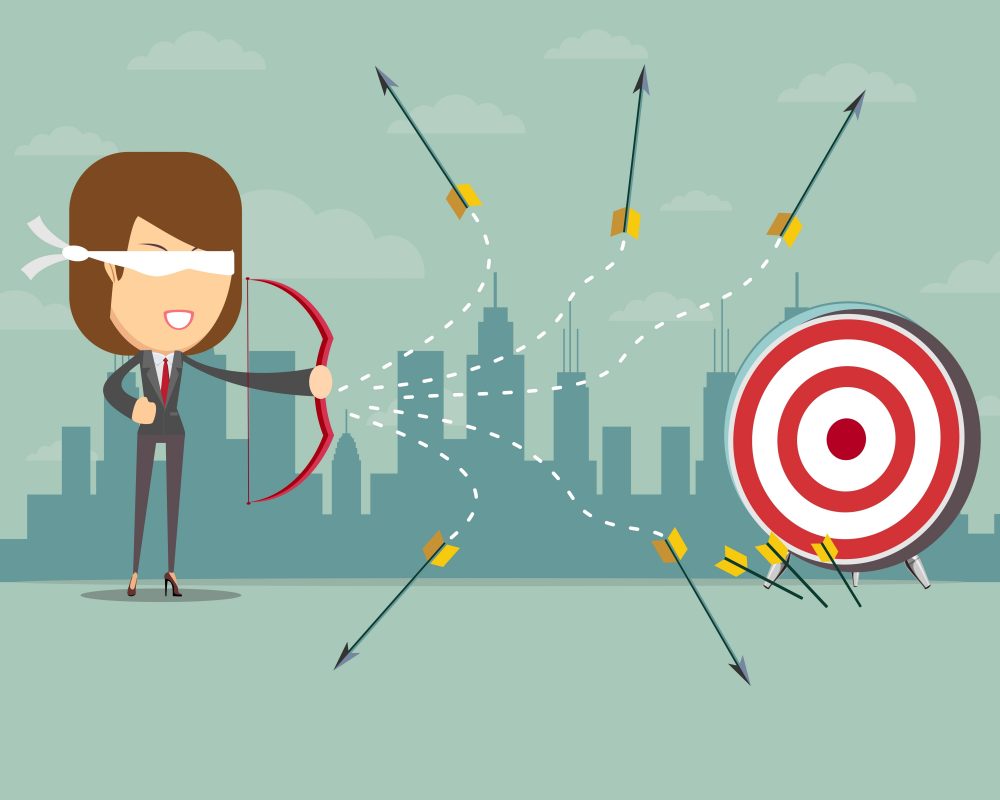 Knowing your market from A to Z is a common challenge that most businesses face today. It can lead to disastrous consequences and brand failure if you do not have an understanding of your customers and their cultural norms. When planning to take your brand and its advertising campaign overseas, it’s essential that you culturally adapt your content. Do not only learn about the terminology of a specific language, but also the country’s typical values and set of expectations. This way, you avoid facing a translation gone wrong.
Even numerous international brands have suffered the consequences of a bad translation throughout their advertising campaigns. In this article, we take a look at the biggest and most embarrassing translation fails in advertising history…
Coca-Cola
The first Coca-Cola advertising campaign in China went horribly wrong. The company decided to translate its name into “Kekoukela”, which in some dialects literally means “bite the wax tadpole” or “female horse stuffed with wax”. Finally however, the company decided to use “Kekoukele”, meaning “happiness in the mouth”.

Pepsi was criticized and accused of being disrespectful of Chinese culture and its deceased when the company wrongly translated its ad slogan. “Come alive with the Pepsi generation” was translated into a sentence that sounded a lot like “Pepsi Brings Your Relatives Back from the Dead”.

When the fast-food chain launched its campaign in Beijing, the company faced a setback due to a failure of its advertising campaign. Why? Its slogan “Finger-Lickin’ good” was embarrassingly translated to “Eat your fingers off”, which made customers reluctant to eat the chain’s food.

Swedish vacuum cleaner company, Electrolux translated its slogan to “Nothing sucks like an Electrolux” when it entered the U.S market. While it was grammatically correct, the meaning behind this slogan did not mean well at all, especially in terms of the slang word “sucks”.

When renowned Japanese car manufacturer, Mitsubishi launched its 4X4 Pajero model in Spanish-speaking countries, it didn’t have quite the same effect as it did in other nations. Funnily enough, “pajero” in Spanish means something quite sexually crude. After learning about the word’s sexual connotation, the company decided to change the vehicle’s name for its Spanish market by calling it “Mitsubishi Montero” instead.

When the German carmaker decided to enter the Chinese market, it translated its iconic name which resulted with the word “Bensi”. Ironically, this means “rush to die” in Chinese! After a few changes, the brand became “Benchi” which means to “run quickly as if flying.”

When the airline decided to show-off its leather first-class seats in Mexico, the campaign failed to attract keen clients. There’s no wonder why! Its original slogan “Fly in Leather” was falsely translated to “Vuela in Cuerco”, which means “Fly naked”.

Turns out, prestigious brands also make major translation errors. These are perfect examples of how small localization mistakes can affect the overall brand message and even its sales! In addition, these can be extremely embarrassing and costly mistakes. It ultimately proves just how important it is to adapt your content to the culture of your target market.
A great way to end this article is with this touching quote by Nelson Mandela: “If you talk to a man in a language he understands, that goes to his head. If you talk to him in his language, that goes to his heart.”
Share this article!
2 Comments
Oldest
Newest Most Voted
Inline Feedbacks
View all comments