Home » Which Languages Should You Translate Your Website Into? 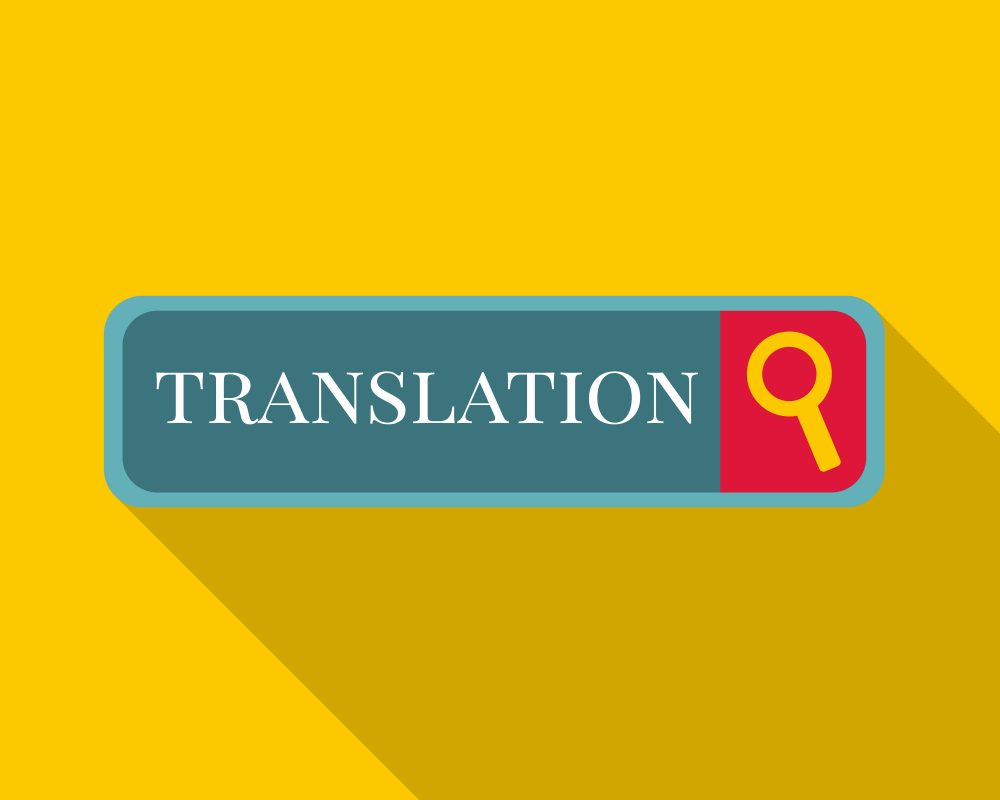 Translating your website can bring multiple benefits for your business. Not only will you reach new audiences and engage with international clients, you’ll ultimately and most importantly boost revenue, too. Once you decide to go global however, you need to carefully and cautiously select the languages to translate your website into. Don’t make haste decisions – analyze your traffic, find out which demographic your target audience is, and most importantly, do your online research. Find out which languages are most popularly used on the internet and start planning your website translations accordingly.

According to Internet World Stats, English, Chinese, Spanish, Arabic and Portuguese are the most popular languages used online. Have you considered these languages for your website translation?

Spoken in 94 countries by 375 million people globally, English is certainly the number one language in the world. It holds the top spot as the most popular language used online with Internet World Stats measuring approximately 985 million users as of June 2017. Most of you probably already offer your website in English. Good on you. Although this is the most used language online, 90% of EU internet users reportedly favor a website in their own language. If you care about attracting foreign customers, you need to start considering adapting your web content to different dialects.

There are approximately 771 million Chinese speaking internet users online. That’s a huge audience you could be missing out on if you don’t offer your content in this language. If you believe your services would be appropriate for a Chinese audience, it’s time to translate your content and make it appropriate for that locale. Not only is it a large market, China is also the second largest economy in the world. Business opportunities could be huge!

Think of it this way – not all of your website visitors speak English. Depending on your product or service, you might need to think about targeting Spanish speakers. Spanish is the third most popular language online and the second most spoken language in the world. If you translated your web content into this language, you could potentially reach a whooping amount of 312 million people. Localize your content for countries like Spain, Mexico, Argentina, Colombia, Chile and Peru and you’ll soon find your business thriving internationally.

Arabic is currently the fourth most popular language used online with approximately 185 million users. According to Clear Words Translations, Google has even developed domains and integrated language options for 15 Arabic countries. The Middle East also happens to be a high growth region, ideal for businesses. It’s a growing language online and it’s only a matter of time before your competitor begins offering its website in that language. Be one of the first from your industry to offer your services in Arabic and beat the competition from now.

As the fifth most popular language in the world, it only makes sense that you translate your website into Portuguese. It is said to be spoken by around 215 million people in Portugal, Brazil and some parts of Africa. As a matter of fact, UNESCO reports that Portuguese is the fastest-growing European language after English. Following the 2016 Olympic Games, a lot of attention shifted towards Brazil, helping it become recognized as a nation of high economic potential. Business opportunities in this market are only expected to grow. If you believe your website would suit the Brazilian (or any other Portuguese) market, highly consider translating and localizing your content for this locale.

If you want to expand your audience and venture into various global territories, make sure to invest in localization for at least one, of all of these languages. Choose a company like us to carry out your website translations – Pangea provides language services in all the above languages and more!
Share this article!