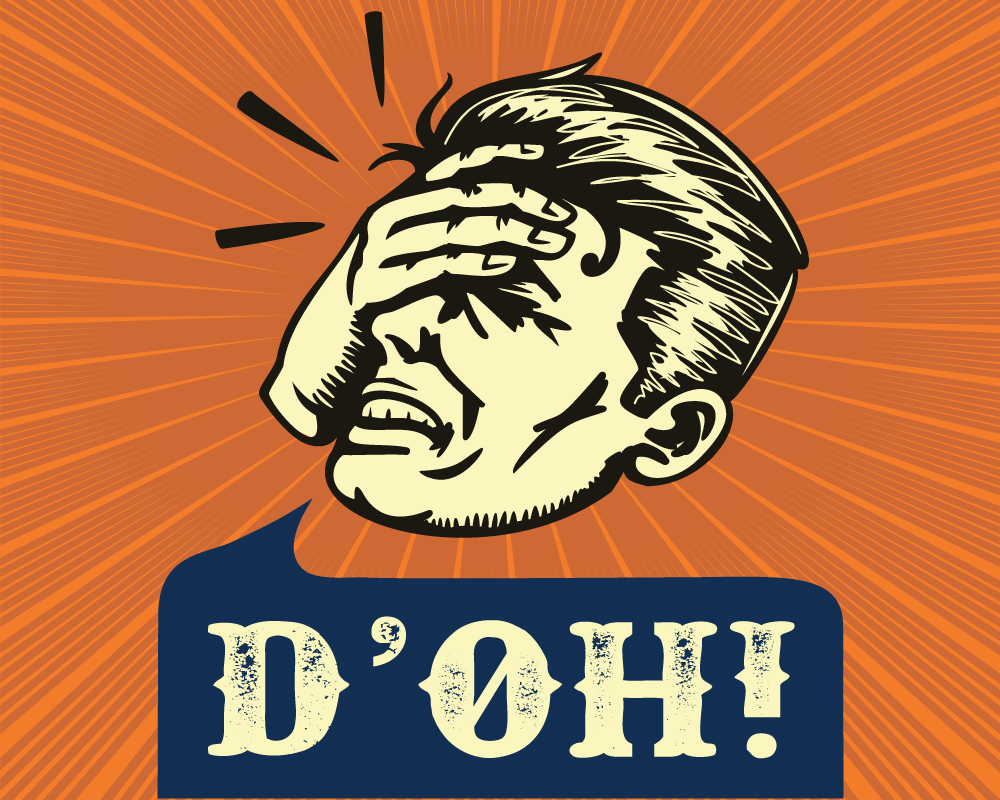 Translation isn’t as simple as many assume. It’s not just a matter of changing each word from the source text into the target language. It involves understanding and rewording the context, the syntax, idioms and any other important linguistic components.
The process can often throw up major translation mistakes – some funny and others not so much. From advertising blunders to life-threatening errors, here are a few infamous moments when translation went terribly wrong. You won’t know whether to laugh or cry…

Eat Your Fingers Off

KFC wanted their customers to enjoy their fried chicken a little too much back in 1987. When Colonel Sanders launched his very first mainland China KFC outlet, the company’s famous slogan – “Finger Lickin’ Good” – was catastrophically translated into Mandarin as “Eat Your Fingers Off.” Not so appetizing, eh? In these hyper-litigious days, I’m sure KFC would have been hit by a few lawsuits had their customers taken that phrase literally! Luckily, the mistranslated slogan didn’t doom the brand. It was quickly changed and today there are over 900 KFC restaurants in China.

In Willie Ramirez’ case, a simple language barrier had tragic consequences. The 18-year-old had been admitted to a Florida hospital in 1980 in a comatose state. His family and friends were convinced that he had suffered food poisoning, but had struggled to describe his condition to doctors as they only spoke Spanish. A member of staff heard the word “intoxicado” and that’s when things started to go badly wrong. These two words may sound similar but have very different meanings in the two languages – poisoned in Spanish and under the influence of drugs or alcohol in English. The doctors proceeded to treat Ramirez as though he was suffering from a drug overdose and only later discovered that he was actually suffering from an intracerebral hemorrhage. The misdiagnosis and delay in treatment sadly left Ramirez quadriplegic. A resulting lawsuit ended in a settlement of $71 million.

Here’s a super embarrassing example of a marketing translation gone wrong. Most businesses want to make a good first impression when expanding their campaign to a new country. American beer brand Coors didn’t exactly start off on the right foot in Spain. Their “Turn It Loose” tagline – when translated into Spanish – became “Suffer From Diarrhea.” No thanks! Sometimes you’ve got to laugh!

Ever wondered why Michelangelo’s infamous sculpture of Moses has horns? Funnily enough, St. Jerome, the patron saint of translators, is to blame. When he translated the Old Testament from Hebrew into Latin, he made a big-time blunder. In the Bible, Moses is described as having a kind of radiance on his face, or in Hebrew: “karan.” Because Hebrew is written without vowels, St. Jerome read “karan” as “keren,” which can mean “grew horns.” This subtle but significant error influenced several future paintings, sculptures and depictions of Moses, with two horns on his head. St. Jerome’s Latin version of the Bible went on to become the basis for hundreds of successive translations and they too, contained this famous mistake…
As you can see from these examples, translating one language into another can be fraught with difficulty. Translation fails have made us laugh over the years, but they can also have disastrous outcomes. Our advice? As mentioned in our previous blog post about using a skilled translator, it’s best you turn to a professional language translation service – they’ll guarantee to produce an accurate text – with no embarrassing or near-fatal – errors.
Share this article!