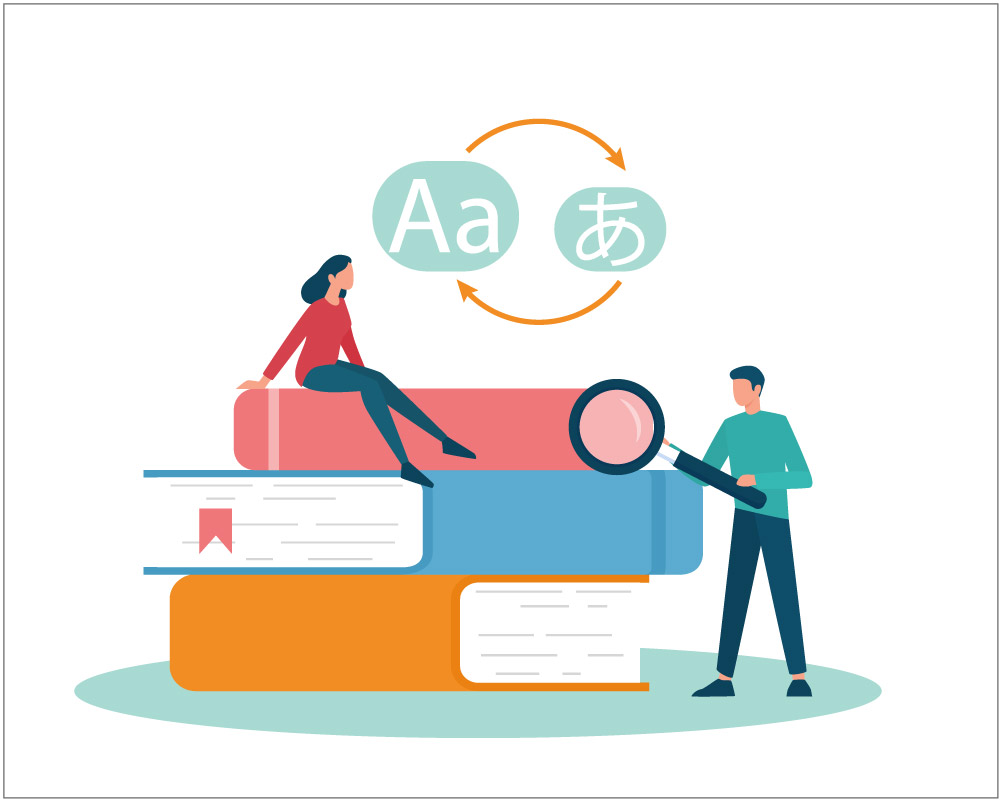 What would our world be without books, without stories? Can you even imagine? Neither can we. Today, we celebrate translation and books. Books have the power to inspire generations of readers, not only in the language they have been written in originally but also in the language(s) they have been translated into.

Without further ado, here is a list of 23 most translated books that have enlightened, inspired and brought joy to millions of readers worldwide. Have you read them? If not, get reading, and if you have, a refresher could perhaps reveal new symbols and ways of interpreting the story. Ready, steady, start!

An all-time favourite, the story of the Little Prince by Antoine de Saint Exupéry has enchanted readers of all ages for decades. (At least, before Facebook, Instagram, and video games invaded the webspace and our lives).

What fewer book lovers may know is that this wonderful story saw the darkness of print in New York, Long Island, in 1943. The Morgan Library and Museum bought the manuscript in 1968, alongside numerous other drawings by the author and illustrator, including some earlier versions of the illustrations in the book.
The Little Prince was translated into no less than 253 languages and continues to amaze literature lovers everywhere to this day.

Next on our list and holder of a proud and well-deserved 2nd place is Carlo Collodi’s Pinocchio. Funny enough, Collodi hated children, especially boys. That’s why he often calls Pinocchio a “rascal”, “imp”, “ragamuffin”, “confirmed rogue”, and many other names.
Published for the first time in 1881, the story was intended to be a tragedy ending with the puppet boy’s execution by his foes, the Fox and the Cat. But hey, is this how you remember Pinocchio? Nope.
When Walt Disney released his adaptation of the story in 1940, he twisted it, turning Collodi’s character into more of a lovable figure.
Anyway, the book got translated into 240 languages, making it the second most translated book in the world.

Next stop – the Wonderland of Lewis Caroll. It’s not at all curious (as Alice would say) that Alice’s Adventures In Wonderland is the third most translated book in the world.
Published in 1865, this riddling collection of experiences and encounters that Alice has down the rabbit hole is one of the children’s all-time favourites and a masterpiece of English literature. No wonder it’s been translated into 174 languages.

Who hasn’t read Hans Christian Andersen’s Fairy Tales at least once? You’ll be happy to know that this beautiful collection of fairy stories impressed its readers in 159 languages.
Andersen stepped into the literary world in 1829 with a story entitled “The Dead Man”. Two booklets were published later, in 1835 – “Fairytales Told to the Children”. Some of them were “The Little Mermaid”, “The Emperor’s New Clothes”, “The Little Match Girl”, and many other unforgettable titles.
Wondering what the next most translated book is? Keep going.

Twenty Thousand Leagues Under the Sea

We stick in the realm of adventure, imagination and endearing make-belief. “Twenty Thousand Leagues Under the Sea” was published between 1869 and 1870 in a fortnight periodical, Magasin d’éducation et de récréation.
It is for the French culture perhaps what “Alice’s Adventures in Wonderland” is for the English-speaking world – a masterpiece translated into 148 languages.
The world’s literature is replete with translations, with adventure books topping the list (as we have seen). Titles like “The Adventures of Asterix” and “The Adventures of Tintin” were translated into 114 and 112 languages.

Fiction in its best expression

Interestingly, fiction works considered by many the pearls of literary expression saw fewer translations. Does this mean that children’s literature is more appealing? Maybe, maybe not. Numbers talk, though:

What about the Book of Books?

The Bible or the Book of Books was translated into 704 languages, according to 2020 data. This number refers to the Bible in its entirety. Different portions of it have been translated into thousands of languages, with some parts being translated into 3,415 languages.
The New Testament, for example, saw 1,551 translations, while other fragments or Bible stories were translated into 1,160 languages.
How many of these translations are faithful to the original story of humanity? How much of it got lost in translation? This story is to be continued.
Meanwhile, have you got a story to tell the world? Do share it with us. We can help you tell it in 75+ languages, you know, without losing any parts of it in translation. Promise.
Share this article!